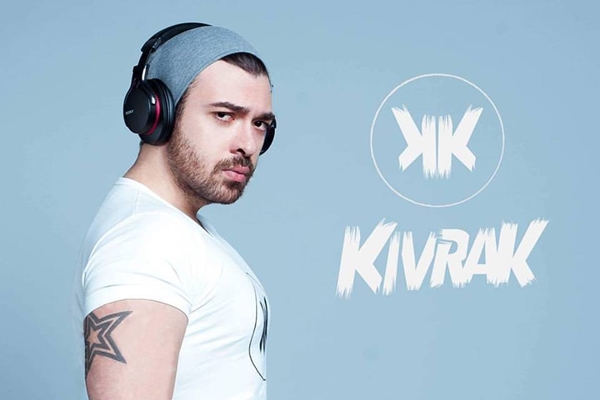 Kivrak is a producer & DJ from Ankara, Turkey, who has made progressive house, house, and future house. While he produces EDM and is the founder and CEO of Envision Recordings, Kivrak got his start with rap and a few other genres as early as fourteen years with the name “2lem,” meaning “Dilemma”. He’s released singles, extended plays, albums, ghost produced for a variety of artists, and has completed various projects such as movie soundtracks, commercials, and radio jingles.

‘Envision Radio #003‘ is the third episode on Envision Radio through Kivrak‘s own imprint, Envision Recordings. Since 2015, he started his DJ and producing career officially as Kivrak, and since has given the chance to showcase talent from rising artists, producers, and vocalists. This episode is a collection of some of the best tracks submitted as demo’s for Envision Recordings official show. Enjoy!