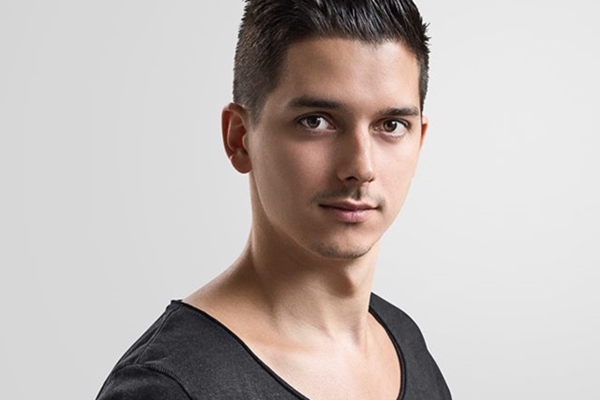 Almost a week ago, DJ and producer, IMMI V, released his new single, ‘Breathe.’ This just in time for summer hit, released onto Wildfire Records, is a breathtaking future house tune that’s packed with lovely vocals, an upbeat tempo, and invigorating bass that will make listeners want to get up and shuffle.

IMMI V is a DJ and producer from Budapest, Hungary, that primarily produces future house, deep house, and other enjoyable house vibes. He has produced electronic dance music since 2004, performed in various clubs such as Club Play and Tesla Budapest, became the 2009 National DJ Contest winner, and performed at a few festivals in the past year. On soundcloud, he has released music for over four years with notable tracks such as ‘Cold’ and his ‘raqpart sunset mix.’

His latest track, ‘Breathe,’ is three and a half minutes of classical house vibes incorporating keyboard/piano playing, clapping, and beautiful vocals that leads straight into the future house drop. As this song has just been released recently, it will surely be enjoyed by thousands and performed in some summer sets.