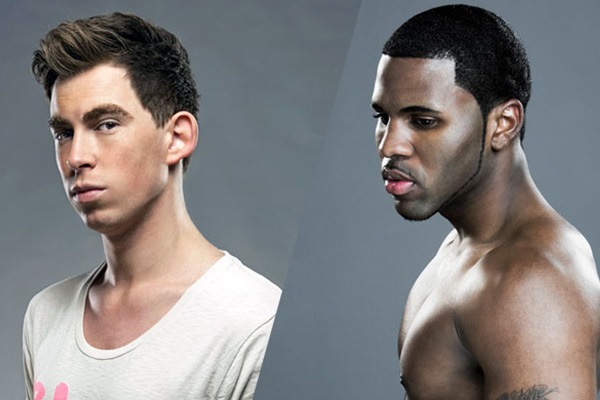 The single ‘Follow Me’ a collaboration between Hardwell and Jason Derulo is rewarded with two golden records. The track reached the golden status not only in The Netherlands but also in Australia. ‘Follow Me’ is one of the singles from ‘United We Are’, the first artist album of Hardwell which received a golden record in 2015.

Hardwell: ‘How cool! Two golden records in one week for ‘Follow Me’! It feels amazing to receive so much love and support from my Australian fans. These awards will definitely get a special place in my home.’

Hardwell recently won 6 IDMA’s (International Dance Music Awards) including ‘Best Global DJ’ during the Winter Music Conference in Miami. Earlier this year he scored big hits with the releases of ‘Hollywood’, a collaboration with fellow DJ/producer Afrojack and ‘Run Wild’ featuring Jake Reese. ‘Follow Me’ was released in 2015.

In 2015 Hardwell released his first full length studio album ‘United We Are’ alongside the ‘I AM Hardwell – United We Are’ world tour. In that same year the DJ/producer launched the ‘United We Are Foundation’ with the ‘World’s Biggest Guestlist’, a unique event that took place in Mumbai. Since then the foundation already raised enough money to provide education for more than 18.000 underprivileged children.
www.djhardwell.com
www.facebook.com/DJHARDWELL
www.twitter.com/HARDWELL
In this article:edm, edm music, edm news, edm releases, follow me, hardwell, hardwell jason derulo follow me, jason derulo