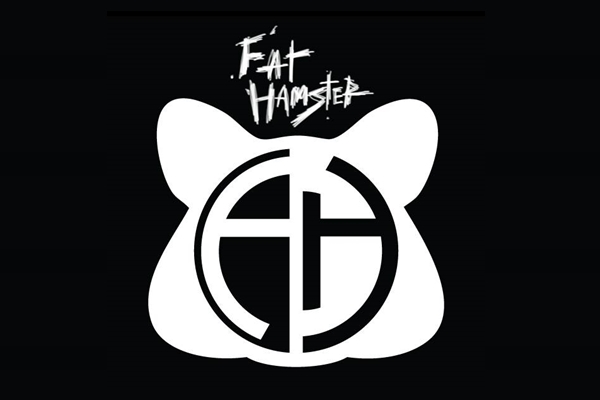 Just a little more than a week ago, solo musician Fat Hamster, released his new single ‘Cried Out,’ which is the first of three tracks on his extended play ‘Cried Out‘ on his own founded indie record label, LetzRatz.

Fat Hamster is a producer coming out of Seoul, South Korea. While he has been producing and releasing electronic dance music for over a year, he performed in an alternative rock band as a singer and bassist for two years prior to his career as Fat Hamster and also majored in contemporary music in college. As an EDM producer and musician, he has created notable remixes of, ‘Bun It Up,’ ‘Fading Away,’ ‘Get On Up,’ and originals such as, ‘Avoidance,’ and ‘Ghosts in Tokyo.’

When people listen to this track, they will definitely hear the music background of Fat Hamster. His alternative rock band roots are not only apparent in ‘Cried Out,’ but are blended well with dubstep. This track is reminiscent of some alternative rock sounds from the early 2000’s and represents some older sounds of dubstep in a way that keeps up with contemporary electronic dance music. With additional promotion and outreach to new and existing fans, Fat Hamster‘s new EP will surely be a hit among EDM enthusiasts.