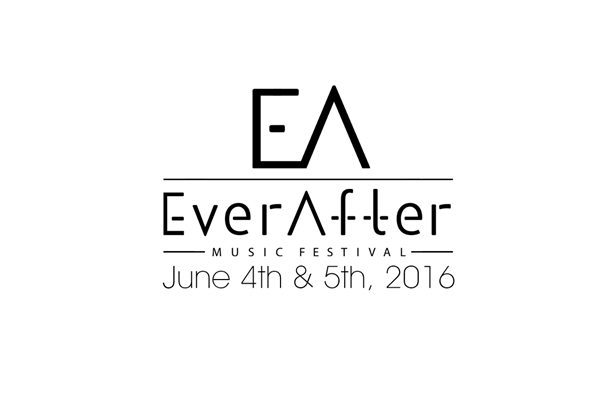 Kicking off music festival season in epic proportations, Ever After Music Festival is proud to announce their newly extended dates; officially making them the largest EDM festival in Canada. Ever After will begin on Friday June 3 (5:00 p.m. – 11:00 p.m.) with brand new headliner Skrillrex, and will run until Sunday June 5 in Kitchener at Bingemans (425 Bingemans Centre Drive).

Grammy award-winning DJ Zedd and Canada’s own Adventure Club are also set to headline the festival alongside a hotly anticipate lineup of some of the world’s best DJs including Cashmere Cat, Dillon Francis, REZZ, Zomboy and more! With no better way to celebrate the start of summer, Ever After Music Festival is an electronic dance music festival featuring some of the best DJs from all over the world. It’s a weekend festival unlike any other, with theatrical performers, theme inspired dancers, state of the art stage productions, exclusive VIP lounges and poolside cabana, as well as a waterpark, midway and an array of vendors on-site. Combining stunning visuals and high class performances, it’s guaranteed to be an unforgettable music experience for all festival goers. All headliners are scheduled to perform at 9:30 p.m. (all days). See below for full line-up.

Ever After Music Festival is known for attracting the best musical artists in EDM, with incredible performances that will keep festival goers’ fists pumping and dancing all through the weekend. Their headliners hitting stage this year are ready to do just that and more. Representing the Canadian side is Adventure Club, a Montreal-based duo comprised of Christian Srigley and Leighton James. Together they’ve hit stages all over North America, Europe and Asia. They’re best known for hits such as Rise and Fall, Wonder, Need Your Heart and just recently released their hottest new track Limitless.

Alongside Adventure Club, crowd pleaser and fan favourite Zedd will also be headlining the festival, firing up crowds with his best international hits. Zedd’s career skyrocketed after releasing his debut studio album in 2013 which included mega hit Clarity, peaking at number eight in the Billboard Top 100 and earning him a Grammy for Best Dance Recording. The momentum didn’t end there as hits like Stay the Night, Break Free and his most recent hit I Want You To Know also received massive airplay. His songs have featured artists like Hayley Williams, Ariana Grande, Selena Gomez, Jon Bellion and more. Undoubtedly at the top of his game, Zedd’s performance will be a must-see amongst all festival goers at Ever After Festival.

The event will tantalize festival goers hosted in the Tri-City area, Bingemans which has been a favorite for campers and park enthusiasts alike with rolling hills and wooded surroundings.

“Bingemans provides the perfect backdrop for the fairytale themed Ever After Music Festival,”

Tickets can be purchased by visiting www.everafterfest.com.