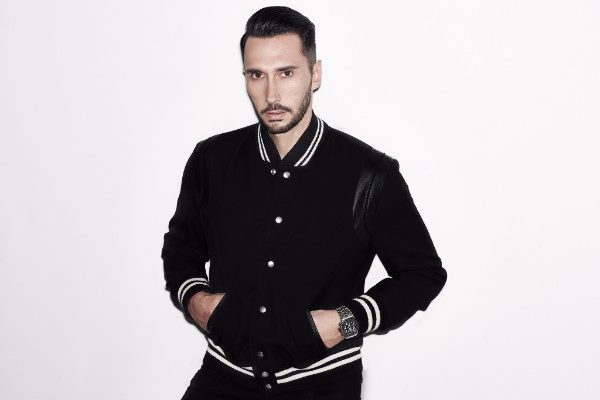 ‘Make Me Feel’, the latest creation of Cedric Gervais and Willy Monfret, saw its long-awaited release today. The single has been unleashed by Cedric Gervais’ Delecta Records label, which operates under the wing of Amsterdam-based record company Armada Music.

‘Make Me Feel’ has been highly anticipated since last week’s world premiere on Pete Tong’s acclaimed BBC Radio 1 show and rises as the follow-up to ‘With You’ feat Jack Wilby. The track was made in collaboration with French native Willy Monfret, who’s not just a DJ and producer, but also ran for the French National Team and graced the covers of GQ and Men’s Health as a model.

‘With You’ was the first single to hit Cedric Gervais’ Delecta Records imprint, sparking the official launch of the brand-new imprint on March 7th. ‘With You’ was also adorned by a pop-flavored remix of label boss Cedric Gervais himself about two months later, on May 6th.

Cedric Gervais brings over fifteen years of music industry experience to the table. Amongst the French House Music pioneer’s biggest career highlights to date are winning a Grammy for Best Remix in 2013 (Lana Del Rey – ‘Summertime Sadness’ (Cedric Gervais Remix)), churning out several multi-platinum selling singles, and hitting the Billboard, UK, and ARIA charts Top 10 on multiple occasions. Every month, around 2.6 million people listen to his music on streaming service Spotify and the Miami-based DJ and producer continually reels in amassed crowds with his electrifying performances all over the world.