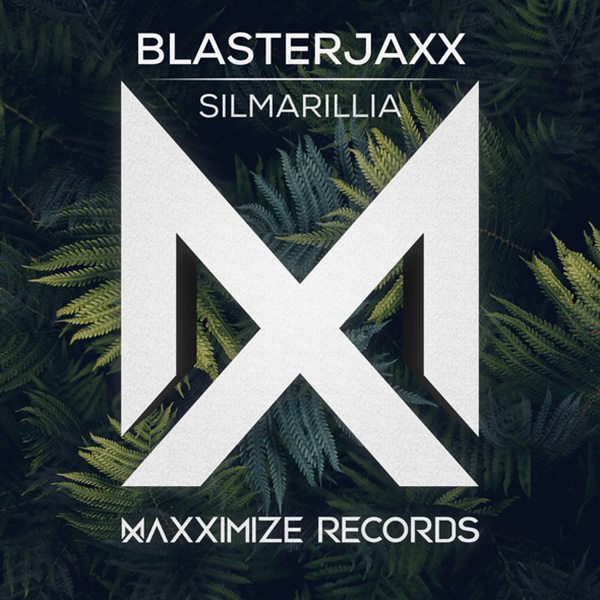 The Blasterjaxx production juggernaut shows absolutely no signs of slowing down, with the upcoming release of the gorgeous Silmarillia already doing damage to clubs and festivals the world over.

A remake of 1997 Dutch trance classic The Silmarillia by Carlos, Blasterjaxx’ version stays faithful to the original while beefing everything up with contemporary production and structures.

The track weaves beautiful ‘90s-style synths and lead arpeggios over a thumping off-beat bassline bounce, the riffs teased into focus and growing in stature and majesty as we head towards the break. The heavenly panpipe refrain of the original greets us there, taking the track to new levels of bliss before being pitched up into the chaos of the build-up.

The drop unleashes the full euphoric potential of the track in all its glory, before another classic-sounding lead line joys the fray. The second break focuses on a frenzy of those irresistible trancey sounds before we slam back down into the full beast of a track that these talented stars have crafted.

Summer is looking huge for Blasterjaxx on the DJ front, with Thom playing dates atParookaville and Airbeat One in Germany, We Are The Future in The Netherlands and Tomorrowland in Belgium amongst others. After the success of the Maxximize parties in New York and Miami, more of their own Maxximize Recordings events should follow in due course.

Hardwell: “Premiered on my radioshow!”