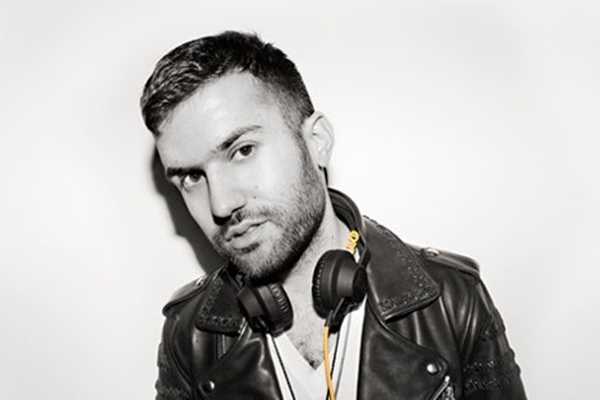 A-Trak has debuted his latest song “Parallel Lines” featuring Phantogram, out May 20th on Fool’s Gold. Zane Lowe premiered the collaboration via Beats 1 this morning and sat with A-Trak for an interview on the new track, his career and the future.

The Grammy-nominated producer and Fool’s Gold visionary continues to push his own sound and the electronic landscape forward, tapping alternative darlings Phantogram for their first ever feature on a producer’s original song. A-Trak’s previous single “We All Fall Down” propelled him to a new level of pop production and songwriting, earning over 10 millions streams, Top 20 Dance radio placement and a Juno Award nomination for Best Dance Recording of the Year.

“My favorite thing about electronic music in 2016 is that it doesn’t fit into any confines. It doesn’t need a 4-on-the-floor beat or a supersaw synth. I made a song with an alternative band, scratched the guitar and made it something you can dance to. That’s the freedom we have as DJs.”  –  A-Trak

A-Trak will also be joining NPR on-air for an episode of All Things Considered on May 7th, available online at www.npr.org/programs/all-things-considered.