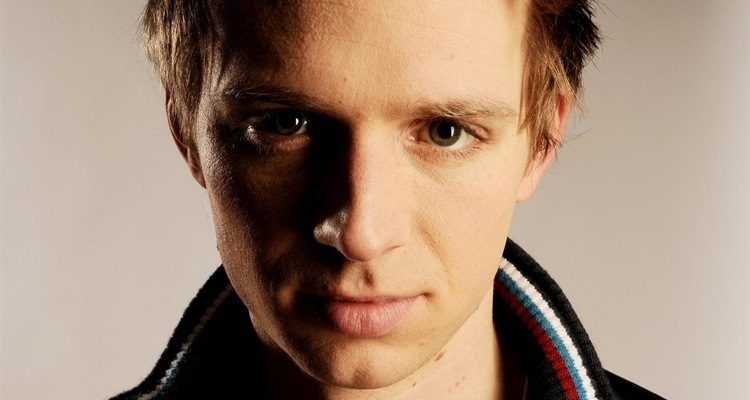 During 2016, I’ve worked alongside a good amount of famous Producers, and Rappers. But out of everyone I have worked with in the past, Klaas Gerling is someone that certainly inspired me to get into the electronic music industry several years ago. Having previously worked with him on a project in aid of Cancer Research, he is certainly a Producer in which I have a large amount of respect for.

With the release of his new song, I sat down with Klaas to talk about his career, and what the future holds.

Your new single “Where You At” was recently released. What has been the reaction of the song when played at gigs?

Yes, the reaction was always great. The people love the strange gliding sounds in the drop, the hard kicks and the trap part.

Many DJ’s have had “slip ups” whilst playing a live set. What has been your most embarrassing moment on stage?

It was a little embarrassing when my baggage was lost while my flight to a gig, so i had to play the gig in Sydney in shorts and jogging shoes, cause thats what i was wearing in the airplane.

But that was actually just funny.

Turning the music down because of pressing the wrong button happens all few months but then i just tell any story through the mic and the people keep being entertained.

Many people would consider you as one of the most influential people within Electro House. Who/what were your inspirations to begin producing music? And who are your current inspirations?

I´m inspired by many genres and try to include them in my own music. There is currently no special artist- but in my new single, I was inspired by the drops of trap-tracks.

The music industry is constantly expanding. Major producers such as Avicii are starting to change “their unique sound”. For example, Avicii- Levels is extremely different to his new single ‘Taste The Feeling’. Can you see the ‘Klaas Style’ evolving into something else?

I really don´t know and i don´t want to know. I like that i mostly start a production without any plan. By trying many versions of a basic chord-progression and melody, the sounds are changing again and again like in a complete chaos. But at the end after many days, i find a solution that i like.

Sometimes i have a plan. But the final solution after 1-2 weeks has almost nothing to do with the plan. When i do remixes, I try to figure out what soundset the artist wishes.

You’ve released lots of singles over the past few years. Will we ever see a Klaas Album?

Yes, probably 2017 with many many new and old Klaas tracks.

As you know, We are based here in England. Do you have any plans on visiting the UK anytime soon?

I was many times in the UK and what i like there most is the type of humour of the people! Hope to be back in the UK soon!

His new single “Where You At” is Out Now.