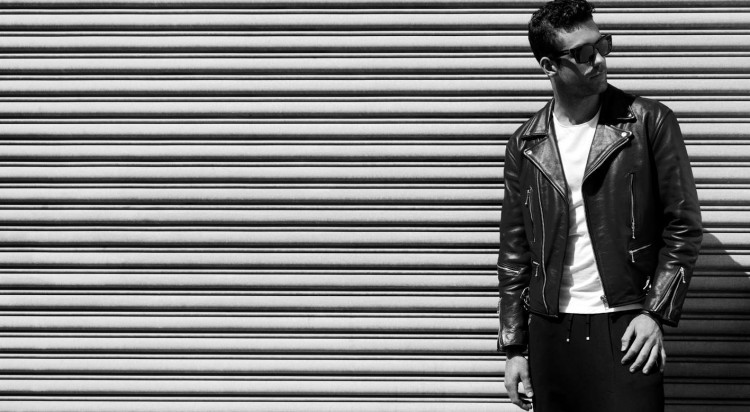 First impression from this masterpiece from Stefan Edwards (FUTURE MAGIC) is just WOW! The uplifting Future Bass track titled “In the Radio” took me out of my chair and into a trance like state for the duration of the track. The track features vocals from Kass that will melt anyone who hears her voice. I was able to get a hold of Stefan to ask him a few question about his latest track and I asked Stefan what inspiration he had from the track.

Stefan: For me, I wrote the track in the middle of winter, and I live Canada. It’s super depressing here in January and February and I personally get really affected by the lack of sunlight and overall desolate conditions. I basically just wrote the track as antidote for how I tend to feel in the dead of winter – i.e. I needed something to amp me up and make me feel like I was soaring over some mountains down south or something. That sounds cheesy but that’s the imagery I had in my head.

In addition, Stefan said Kass was a fantastic vocalist. He discovered her after he was introduced to her after his remix of “Future Underground” by Varun, AVX & EFX, on which she was the vocalist.

Give “In the Radio”  a listen below and support Future Magic! Free Download available on SoundCloud.