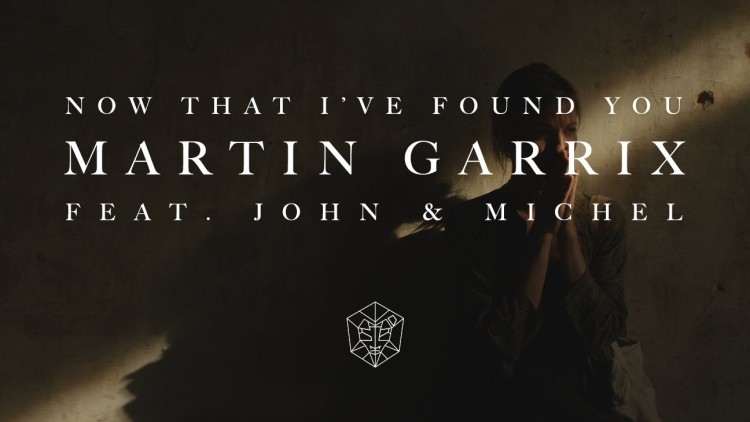 now that I've found you

It’s been awhile since we’ve heard new music from Dutch superstar Martin Garrix apart from ‘Bouncy Bob’ which came a bit out of left field around the new year.

March 11th marked the release date of the first single off Garrix’s upcoming album “+x” which has been in the works for some time now. Now That I’ve Found You is the 19-year-old’s latest masterpiece, delivering his signature festival sound that we’re sure to hear on all the main stages as festival season quickly approaches.

The track was actually premiered at Sziget Festival last August under the title ‘Don’t Crack Under Pressure’ so it’s safe to say he’s been sitting on it for a while as he waited for the whole Spinnin Records situation to blow over.

‘Now That I’ve Found You’ also marks the beginning of Garrix’s new record label STMPD RCRDS where we can expect to see lots of new talent coming forth from here on out.

According to a recent video Martin uploaded to his Facebook page, he’ll be playing 8-9 unreleased tracks at Ultra this weekend when he closes the Main Stage on Friday at 11:00 pm. All you couch ravers out there be sure to tune in to the live stream, it’s going to be a hell of a show.

Listen to Now That I’ve Found You: