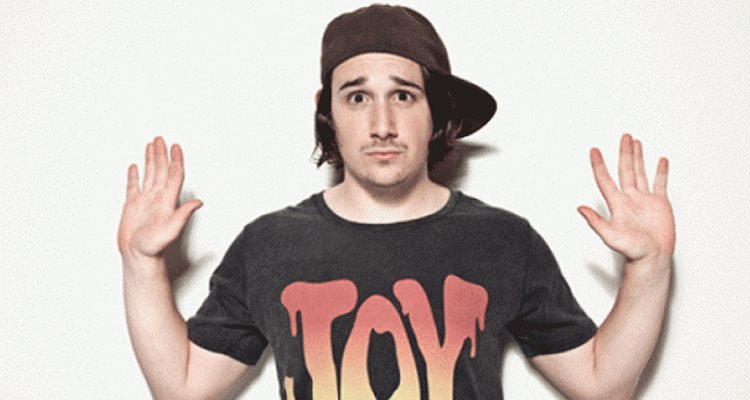 Rain Man is back and his new song “Bring Back the Summer” is straight fire! Does that name sound familiar to you? It should, Kris “Rain Man” Trindl was once the star producer from Krewella. Back in the summer of 2014, he was allegedly kicked out of the group, and a slew of legal actions were made by Trindl and the Yousaf sisters. Eventually, it was all settled and both parties went their separate ways.

Rain Man has steadily been releasing tracks as a solo artist, with his first one being Visionary, released on Buygore. However, it’s pretty easy to say this track is probably his best to date. It features smooth vocals by Oly, and the instrumentals and vocal cuts, are sure to captivate anyone who listens to the track.

In the tail end of winter, the Chicago native is definitely making us look forward to the summer. It’s really interesting to think about how the track would’ve sounded if the Yousaf sisters were singing on it. Unfortunately, or fortunately depending on how you look at it, Rain Man isn’t with them anymore. One can only wonder what Krewella thinks of this, it’s sure to be a crowd pleaser wherever it’s played.