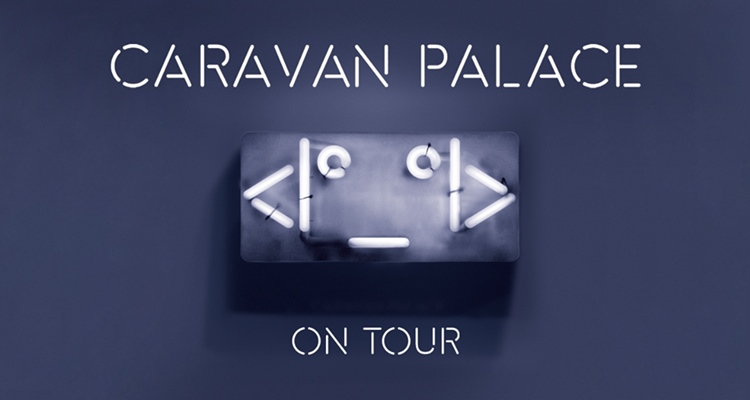 After a series of posts and allusions to new material, Caravan Palace has recently released more info and release dates on their new album, ‘Comics’.  Just a day ago, the veteran electro-swing artists released the first single from the program. Titled, ‘Comics’, it features the same melancholic and retro style of Caravan Palace, though seemingly more focused on melodics, instrumentation and vocals rather than the electronic aspect of a dance song. This is noticed throughout, as it is a new, more turn-down and low tempo, and almost hip hop, song.

Caravan Palace plans to release their new album on October 16, 2015.  Throughout this time, they will also be embarking on a tour of Europe. The track list of the new album is as follows: