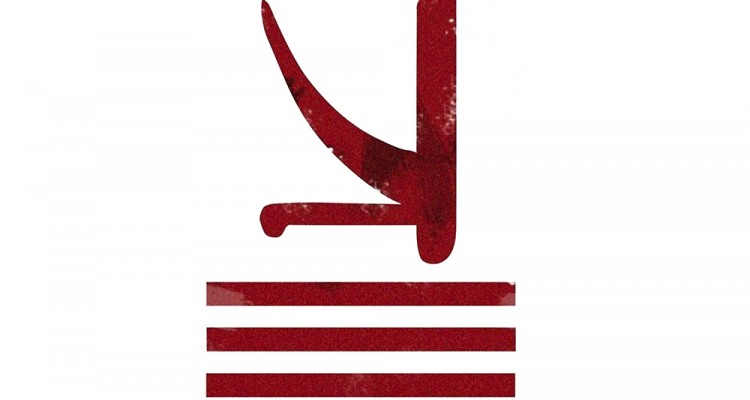 KSHMR is a rising star, most well known for his track ‘Secrets’ made in collaboration with Tiësto, and his own track ‘Jammu,’ that was released on Spinnin’ Records 2 months ago. Yesterday, he officially announced on Youtube the first live concert in his career. The 26 year old producer will perform live on September 19th at The Fonda Theatre in Los Angeles, together with special guests Bassjackers and Yogi. With this lineup by his side, KSHMR will create a debut performance nobody will forget.

The hype around KSHMR has been intense in the past months, and lots of people have been waiting for his moment on the stage.  We can certainly expect KSHMR to perform in big festivals next year, and if all goes well, he will hopefully announce a big tour in the coming months.

You can get your tickets to KSHMR’s first live gig here.