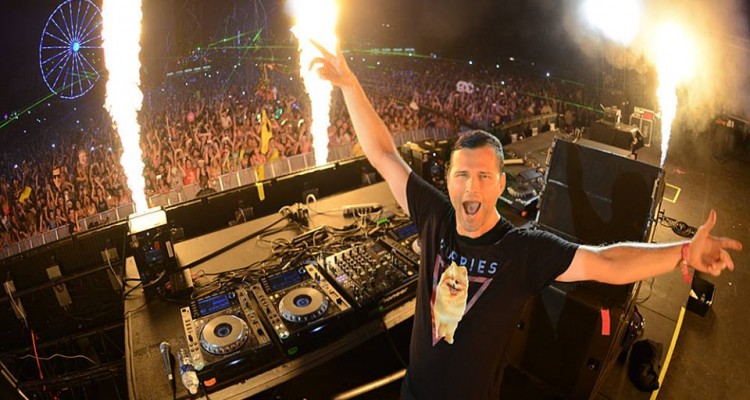 Finally we have confirmation, confirmation of the next Kaskade album. This fall Kaskade will release the album through Warner Bros. Recordings. Fans have been anticipating this since he released the single ‘Never Sleep Alone’ just over four months ago. Since then two other original tracks have been put on up his soundcloud. Although one “didn’t make the final cut”, this one is called ‘Call My Name’. ‘Call My Name’ starts off with female vocals in the same time as the instrumentals goes up stronger and stronger. The powerful and original drop makes this track fantastic.  All these singles are top notch quality and are making the fans fans very eager for the release. ‘Automatic’ is shaping up to be his best yet. ‘Automatic’ has high expectations as its the follow up to Kaskade’s well received 2013 album ‘Atmosphere’. Attracting the largest Coachella crowd ever, yes ever, Kaskade is sure to make a statement in the Scene with his new album ‘Automatic’ which is expected later this year.

You can listen to the new Kaskade material below: