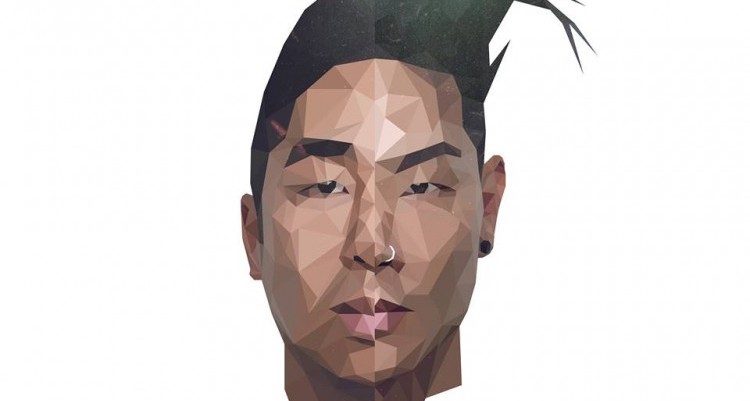 Indie-electro group IAMMEDIC is currently putting the finishing touches on their new album, “RISE pt. 2”, which is reportedly being released as a series of free and ongoing singles.  Having been hinted at and teased just months after their last full-length album, “Rise”, the first single from the series was released on July 21st. “Hello Goodbye” was an introduction to a new style of songwriting and composition for IAMMEDIC.

“This album is different from the last in the sense that I’ve taken a back seat on many of the songs vocally to focus on more of the production,” Enik tells EDMJoy, “most of the songs are previously unreleased ideas that we’ve completed specifically for this release.” Enik Lin serves as the lead vocalist, producer, and songwriter of IAMMEDIC. “I can’t release solid dates, except that our next single will be out on the 25th [of August], every track we’re releasing will be free.”