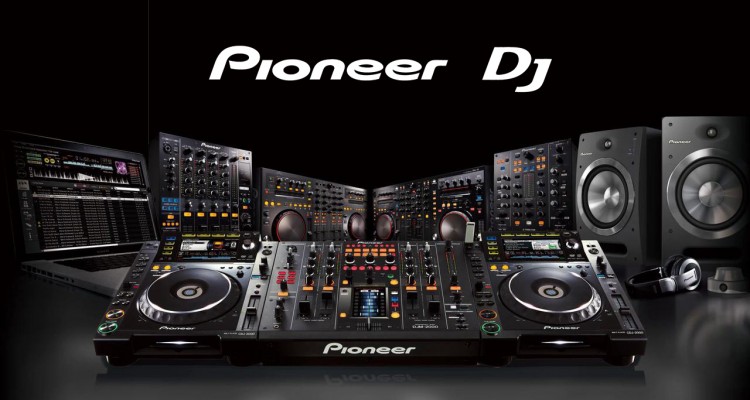 Pioneer, a company well-known for it’s impressive DJ Controllers and other hardware, has just released a new video teaser for a new version of one of their most popular software, Rekordbox. Rekordbox is a tool used by DJs to organize track sets and categorize their music, as to make it easier for them during performances. But, as you may see in the video below, things are looking somewhat different in this version.

Although in the video nothing is outright said, things far different from the usual set of tools present in Rekordbox are certainly present. In the video, track decks, FX racks and what may appear to be a queuing system can be seen. This may be Pioneer’s new answer to other programs like Traktor and Serato, although, yet again, not very much is known yet. Pioneer has said nothing else on the matter, but we can expect to learn more as soon as a public beta for the program comes out, which is expected to be dropped soon.