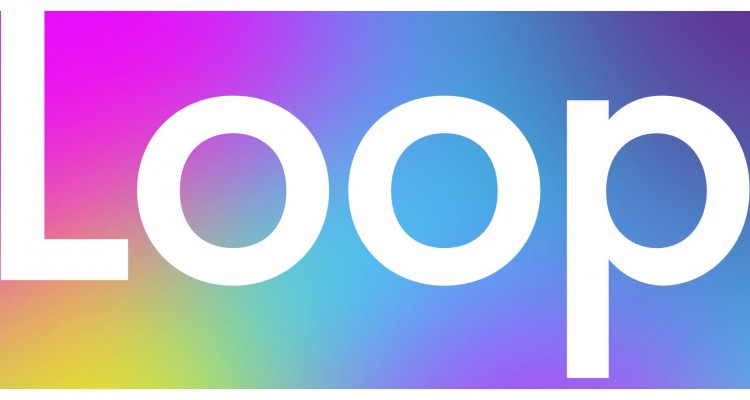 Ableton, very well known for their DAW Ableton Live, has just announced a new Summit for “artists, technologists, and other creative thinkers” alike in the fields of music and audio engineering. As this has just been announced just today, not much is truly known about the conference. But, they describe Loop as “a collective exploration of what it is to make music today and what it could be tomorrow.”

We believe that the most exciting developments in music are driven by conversation and exchange between interesting people. At Loop, 400 diverse music makers will gather to collaborate on new ideas, learn new techniques, and sharpen their creative tools.

Loop is said to take place between 30th of October until 1st of November this year, only a little over two months from now, in Berlin. There are a slew of workshops, talks, presentations, and even live performances from artists, as a team effort between Ableton and CTM, an international music festival and organization. Again, as there is little known about the conference, there is also little announcements yet regarding the full lineup of performers, talkers, and whatever else is to come out of this Summit. There are only four talks and four discussions announced thus far, with less than easily recognizable names leading these discussions. Of course, this is only the beginning of this humble summit’s life. If you want to, you can learn more here, or register for tickets here.