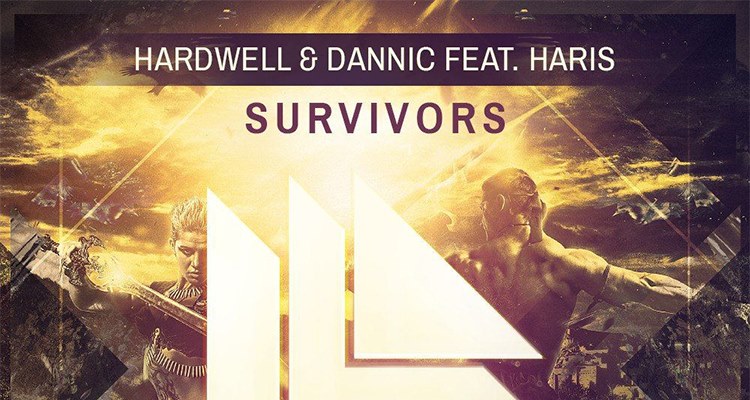 What happens when two best friends make a track? ‘Survivors’ happens. Hardwell and Dannic’s third original collaboration is easily the best, from the beautiful vocals to the powerful drops. All aspects come together as one to best represent each artists style’s. Premiering at Ultra back in March, all fans have been highly anticipating the release of this crowd-pleaser and now there is a date. ‘Survivors’ will finally be released through Hardwell’s own label Revealed Records Monday July 20th. Just under four months from its initial premier.

‘Survivors’ really does demonstrate Dannic’s gift for melodies, as well as Hardwell showcasing the works of the number 1 DJ in the world. The vocals from Haris complete ‘Survivors’, the track would not be a polished without them. I can see this new single being the number 1 track on Beatport, even just for the artists on the title.

Hardwell and Dannic has previously collaborated on ‘Kontiki’, one of my personal favourite’s. These guys cannot make a bad record together, I think we all wish they would make more tracks together, they cannot produce a bad track! Their other collaborations include ‘Get Down Girl’, the very first release through Revealed. They made ‘Get Down Girl’ when Dannic was still referred to as Funkadelic.

You can purchase ‘Survivors’ on July 20th via the usual stores, this track is a future hit and will definitely put Dannic in the same position as Hardwell and be known worldwide.