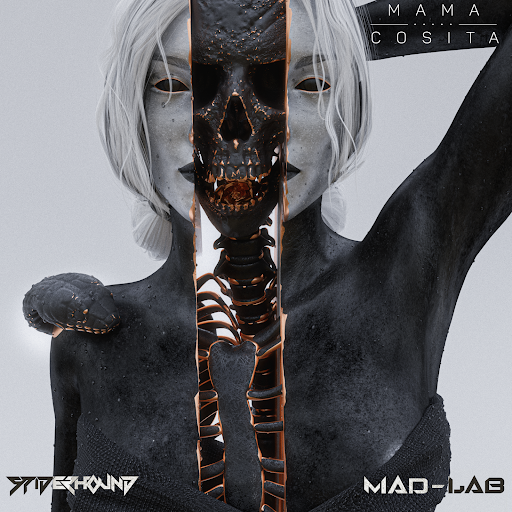 After knowing each other for several years, multi-genre artist, songwriter and producer Spiderhound recently teamed up with experimental bass duo MAD-LAB for their first ever song collaboration titled, “Mama Cosita.”

A true banger from start to finish, “Mama Cosita” combines the best from both artists. Known for his unique tracks across multiple genres and reaching the #1 spot on several Beatport charts, Spiderhound’s distinctive sound and production skills shine through on this one. While, MAD-LAB adds their own flavor and brings in the heavy bass creating a certified rager. Take a listen down below!

Although Sean’s first instrument was guitar, his instruments of choice at the moment are Ableton Live 11 Suite, Moog Sub 37, Make Noise 0-Coast, Push and Native Instruments Maschine Studio. Get ready to go on a musical journey with Spiderhound as he likes to produce in a variety of Bass music sub genres including Downtempo, R&B, Glitch, IDM, Leftfield Bass, Dubstep, Trap, Breaks, Drum and Bass and Experimental.

MAD-LAB – Just a couple Scientists working in the LAB bringing you forward thinking Bass Music that will bend your ears with Dirty Basslines and Sweet Melodies. MAD-LAB has had a really productive year so far that started with their self titled debut release on the Producer Dojo Label back in December, 2021. They also recently released their hilarious music video “Dab Ft. Robert Rody.” Just a few short months after their debut release they dropped some more heat with their 2nd Producer Dojo EP release, “The Crucible EP.