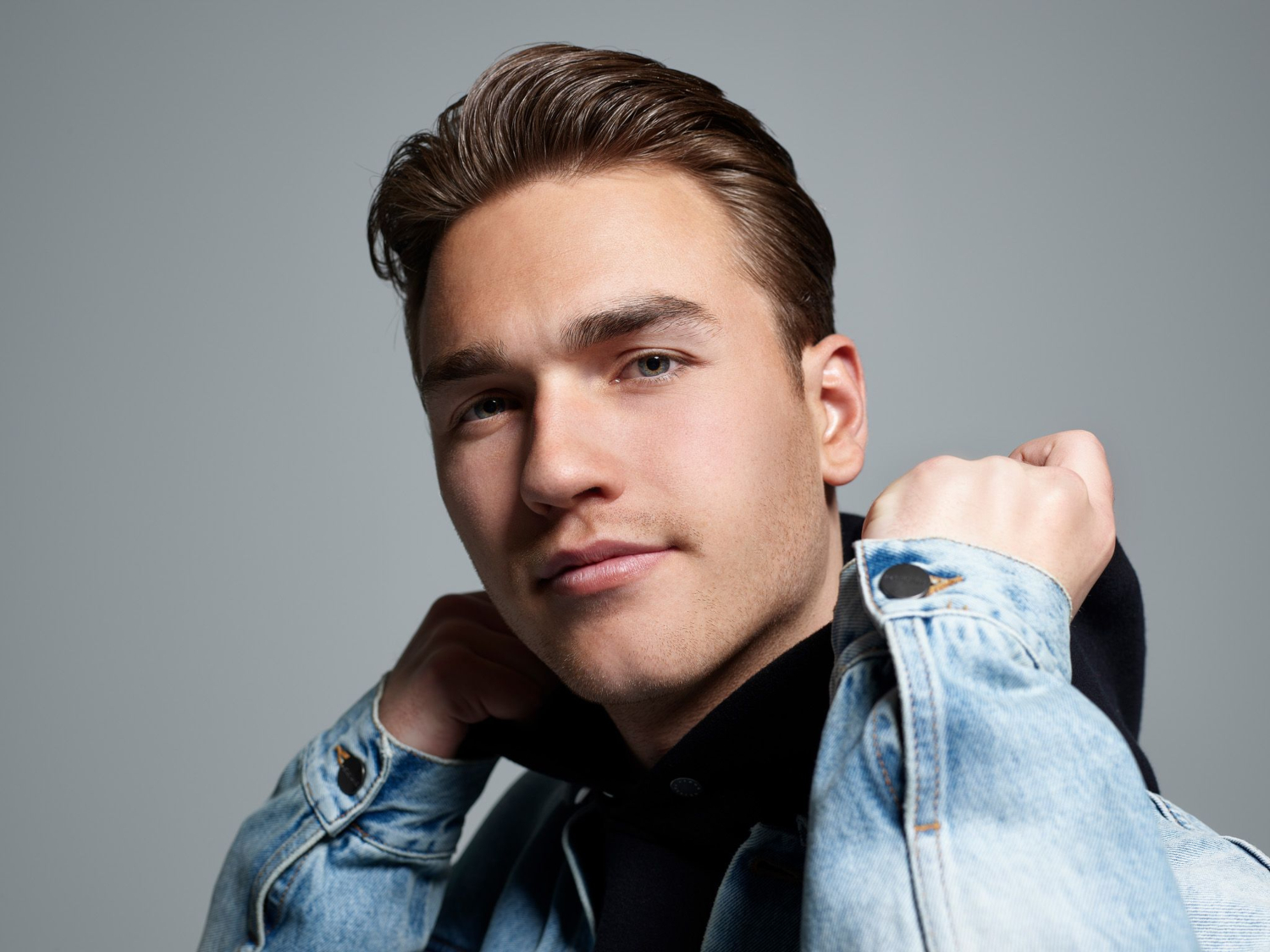 It’s been six years since he burst onto the scene with his club sensation ‘Ertesuppe’ – since then the rapid rise of Dante Klein has been awe-inspiring to say the least. Together with notorious LA collective Cheat Codes they scorched speakers with their global phenomenon, ‘Let Me Hold You (Turn Me On)’, which went multi-platinum and racked up over 600 million streams globally. He has performed at iconic festivals including Tomorrowland, Amsterdam Dance Event, Ushuaïa, Medusa Festival and Nova Era Festival among many others. All the while conquering hit lists as well as dancefloors, skillfully riding the line between pop and club-oriented music. He now returns fully to the club scene under a brand new imprint: his own. ‘La Musica’ marks the debut of his independent record label Garden Party Records and promises to be the first of many club favourites to follow in 2022 and beyond. Dante Klein draws inspiration from the underground House scene, while his own sound is similar to Dombresky, Vintage Culture, and John Summit.

With a Latin heat that will set the dancefloor alight, ‘La Musica’ is the perfect soundtrack for a summer of fun. Like the warm glow of the setting sun, it will evoke a moody atmosphere and have you on your feet in no time, whether you’re sipping cocktails at the beach club or simply feeling the sand between your toes.

Dante Klein tells us about the single: “The last few months we made a lot of tracks and we somehow couldn’t make a choice which track we should release first on our new label. I sent the tracks to a friend of mine to see which one she thought was fire and everytime she played La Musica, her cockatoo Henry started jumping up and down. So Henry made the choice for us.”