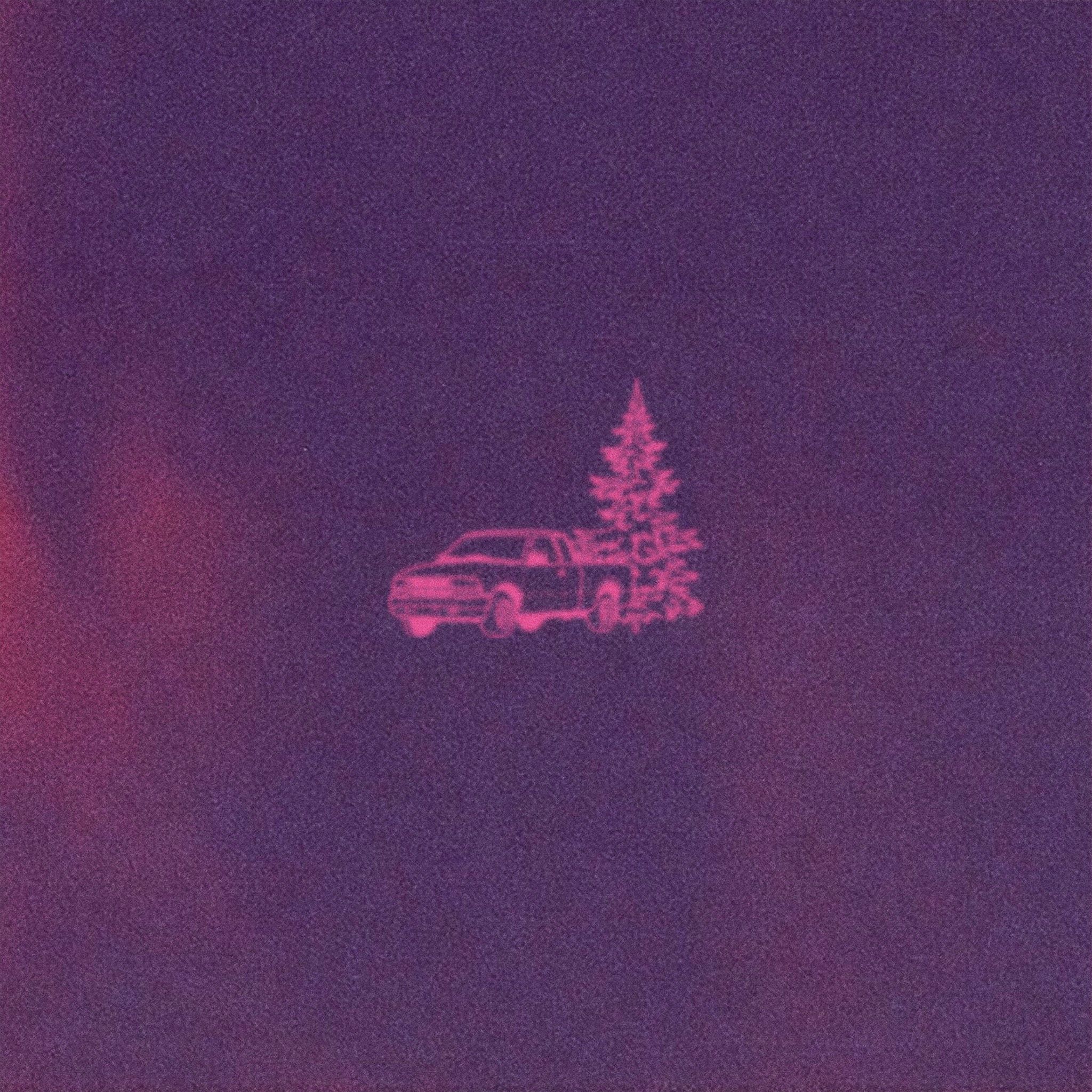 The debut single of his upcoming mini-album, “Slip” finds Clay in Mono pondering the passage of time over a psychedelic ambient electro-pop beat.

After years of home recording in various major cities across the world, Clay in Mono provides a compelling debut with his song “Slip.” Creating a dynamic electro-pop track with skillfully placed layers and an alluring sense of longing, “Slip” is a true exploration of musical bounds. Leaning into the idea of existentialism, Clay sings about “falling out of touch, how time speeds up as we age, and finding an uneasy comfort knowing we all share that experience.” Using melody loops on a Prophet synthesizer, 808s and white noise, the single feels like a twisting sojourn through life’s biggest woes and finds ways to mimic the journey sonically. As he sings “time slips away from all of us,” the song takes on a whole energy, as if to move from pondering to the true reality of things. As the track shifts and molds into various forms, there’s a parallel to the metamorphosis which we all face as humans. In this way, “Slip” becomes a demonstration of Clay’s artistic prowess and willingness to experiment.

A precursor to his upcoming debut mini-album Entry, “Slip” is a jarring, hazy and intentionally-crafted track which should excite listeners for future releases. “Texture, space, noise, silence, groove, and implication come together in 17 minutes of psychedelic ambient electronic pop,” is how Entry has been described. Unafraid to explore the depths of the human experience or dig into musical exploration, the project finds that “whole parts of song drift, detuning into the space between beauty and chaos and back again.” Clay’s willingness to push boundaries is evidenced on “Slip” and will likely continue to be demonstrated on the rest of his debut mini-album.