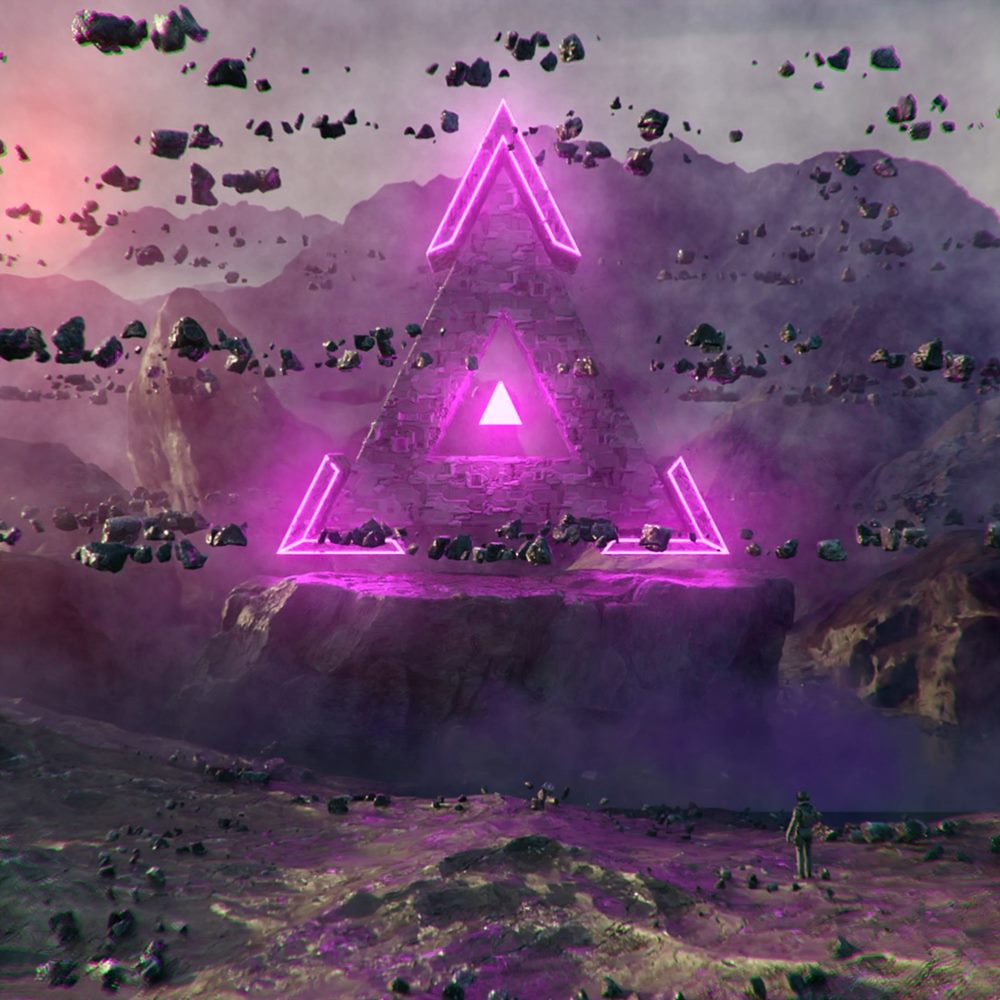 The wave-oriented embracement that TRIGO showcases is something not to be missed. “Keys To The Past,” concocts something mystical with its hypnotizing trap and overall ambitious approach to trap music. The synth work is gritty and fits in perfectly with the wave-oriented nature that bestows this particular single. The track is simple and clean, flowing nicely from one measure to the next as the mood captures the mind and brings about a chill sense of confidence upon those who listen.

Known as Jerry Perez, TRIGO is a Denver-based artist that has been seriously pursuing a career for about 6 years total. The local clubs and bars continued to have him back which helped give him his first steps into the successful path he is on today. He makes music of a wide variety within the electronic music spectrum. Dubstep, trance, drum and bass, and even having a background within metal/rock communities, he has a different perspective which plays as an advantage into the music that he makes. “Keys To The Past” is an extension of a long-term mission that TRIGO has been on.

In this article:edm, edm 2022, edm release, edm releases, featured, Jerry Perez, Keys To The Past, TRIGO