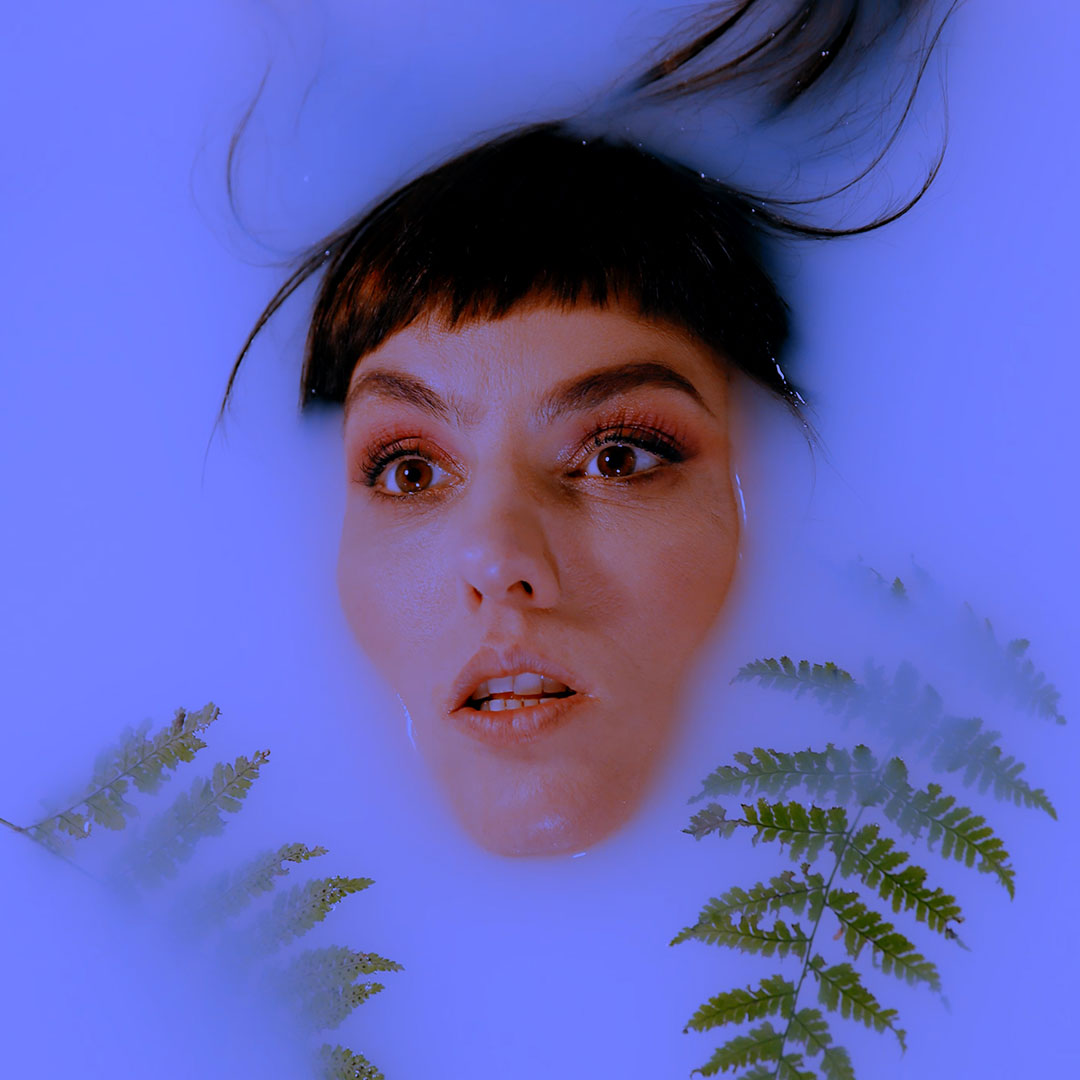 Rising avant-pop producer MARIA Die RUHE has shared the video for her latest single, ‘Skin’ via Reduced To The Root. The single was released on the 25th of February, following the artist’s recent track, ‘Art Is The Only Real Translation Of Living For Me’ which was also accompanied by an abstract video. The singer-songwriter has performed on several different stages across Europe, including Germany, the Netherlands, Norway, Poland, Switzerland, and Turkey, each time bringing new energy to her set. Although the songstress has only been releasing music for a few years, she’s already collected just under 6.5 million plays on Spotify alone, with the number rising by the day. ‘Skin’ has already been supported by CLASH Magazine.

The singer is from Thuringia, Germany previously lived in both Berlin, San Francisco, as well as London and is now based in Leipzig, Germany once more. While creating her unique sound, MARIA Die RUHE loses herself in different sonic realms, never minding the genre and recognising the works of Frank Wiedemann, Stimming, Dominik Eulberg, Elder Island, Sylvan Esso, James Blake, SOHN and The Knife to name a few. Her own sound calls to mind the unusual sounds of Röyksopp, Lykke Li and MØ.

MARIA Die RUHE plays with the dramatically surreal landscape of Westerwald, Germany in her latest stop motion video. While Maria performed the cello for the original single, she had cellist Diego Hernandez assist with the creation of the video, accompanied by award-winning photographer Natalia Luzenko as well as Carlo Jünemann. Within the video, the artist explores the immensely complex relationship that she has with her own skin, learning how to prevent the inner rejection and turn her scars into art.

Speaking of the creation of the video MARIA Die RUHE tells us: “When Natalia and I shot the stop motion pictures in the woods, I didn´t know if I´d ever release the material. Getting naked in front of a mirror with 0 degrees isn´t my favourite thing. Neither is dying in a bathtub. But going through that process completed my realization of how important it is to live and not to hide anymore. One body, one life – so better live it!“

“Bold avant-pop music that twists and turns of its own volition, the energising creativity that drives ‘Skin’ is simply overwhelming.” -CLASH Magazine