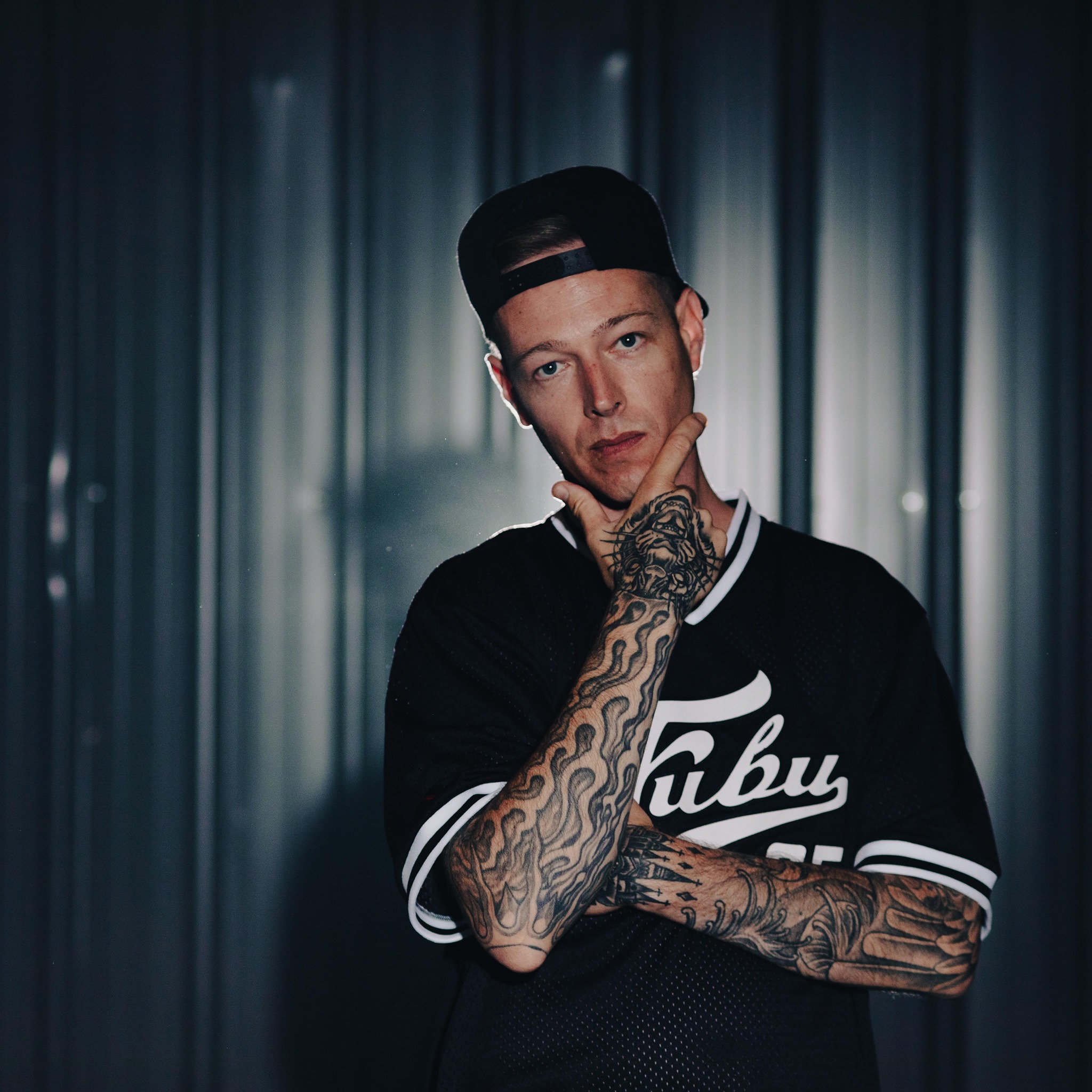 Belgian dubstep stalwart Point.Blank returns to the release radar yet again this year with his 3-track EP, ‘Hoodlum’, in addition to ‘Move Back’ a ceaselessly relentless dubstep collaboration with U.K. dubstep legend DirtySnatcha. The established musicians’ latest original productions directly follow up Point.Blank’s 3-track ‘9MM’ EP from the beginning of January, in addition to a hefty slew of critically acclaimed 2021 singles such as his remix of Jessica Audifried and Artix!’s ‘Trippin’, ‘Bullet Hole’ from his ‘Dark Matter’ EP, and ‘What You Need’ with Artix!, to name a few. It also directly follows DirtySnatcha’s ‘Keep Moving’, released earlier in the year. Out now, the ‘Hoodlum’ EP and ‘Move Back’ are available to listen to across all streaming platforms.

‘I Warn You 23’ begins the ‘Hoodlum’ EP and kicks things off with a bang, audibly boasting relentlessly unyielding dubstep production elements from start-to-finish. Ruthlessly unceasing throughout its entirety, the approximately three-minute long sonic endeavor features high octane sensibilities, a propelling flair, and an enthralling ambiance that simply leaves a desire for more.

‘Drill’ satiates this and then some, beginning with the same energetic intensity as its predecessor. Established Gilze-based hip-hop act McGyver’s flowing rap vocal takes front-and-center, paired perfectly alongside the ever-rising tension. Releasing in full-force, the bass drop ensues and is accompanied by glitchy soundscapes and a propulsively driving ferocity.

‘BURN IT’ caps off the EP, starting off with an extremely low, rumbling bass that can easily shake one to their core. With each passing second, the buildup steadily gains momentum before powerfully unleashing. Stabbing, synth-like drops follow, continuing throughout the remainder of the track before the music slowly subsides in the faint distance.

‘Move Back’ kicks off with a slow pace, expertly crafting a palpable energy that’s maintained from beginning to end. Warbly bass drops are paired alongside elongated sound effects, in turn producing an enticingly cacophonous journey of sound that highlights both Point.Blank and DirtySnatcha’s skilled versatility in the studio.