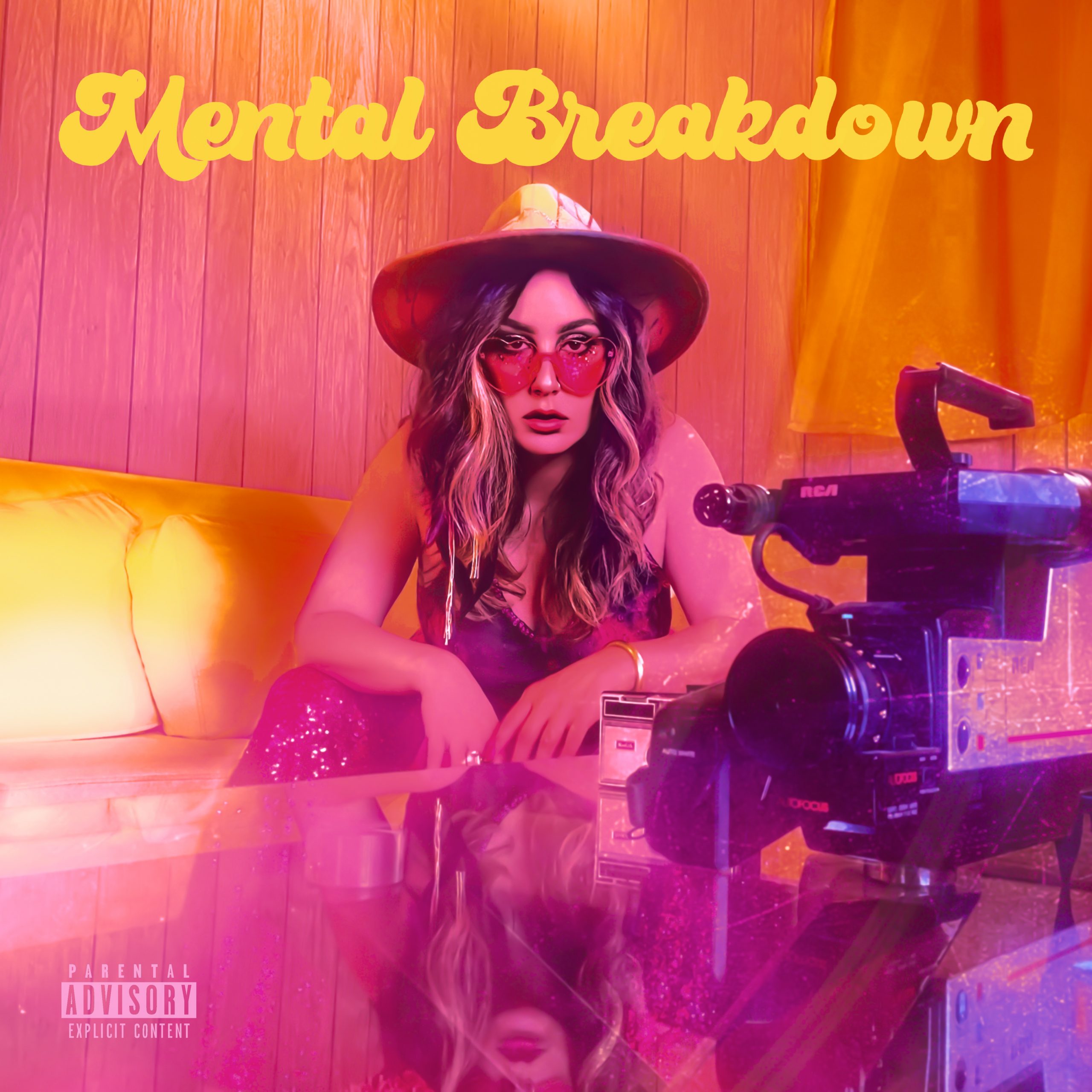 The extent of progress the solo musician Krysta Youngs has made in her young years is nothing short of amazing. Songwriting is a gift she’s been blessed with as well as spent time to sharpen to a fine point. “Mental Breakdown,” showcases both her voice and writing in a frame very easy to appreciate. Nothing is left to chance with the sound and look on this track. The flow of the video highlights a character who is down and out, going through a break up. She seems to be in the worst of it as the day passes by laying around in bed and moving through the house not really capturing a productive moment. With this, a dance is happening and a song is being sung – two worlds are intercepting, one of life and one of art, which was a cool idea to go with. The aesthetics are sunny and bright as well, the room around the character eccentrically designed as the video moves from different shots inside a house.

Even if just enjoying the audio, “Mental Breakdown,” smacks with a bittersweet atmosphere. The bitter coming from the spoken word and the sweet being attributed to the major chord feel that adds to the fun-loving beat keeping things at a nice pace.


Krysta Youngs has written on records which have been signed to Spinnin’, Armada, Lowly, Sony Trap City, Dim Mak, and many others. Some of the artist’s she’s had the chance to write for include BTS, Seth in the Kitchen, Philip Lawrence, Evan Bogart, SUHO, Busters, Girlkind, KEYZ and several others. Her works have gone on to platinum status and Billboard #1.

Krysta Youngs is like few artists out there, truly hitting high-marks where it matters most.