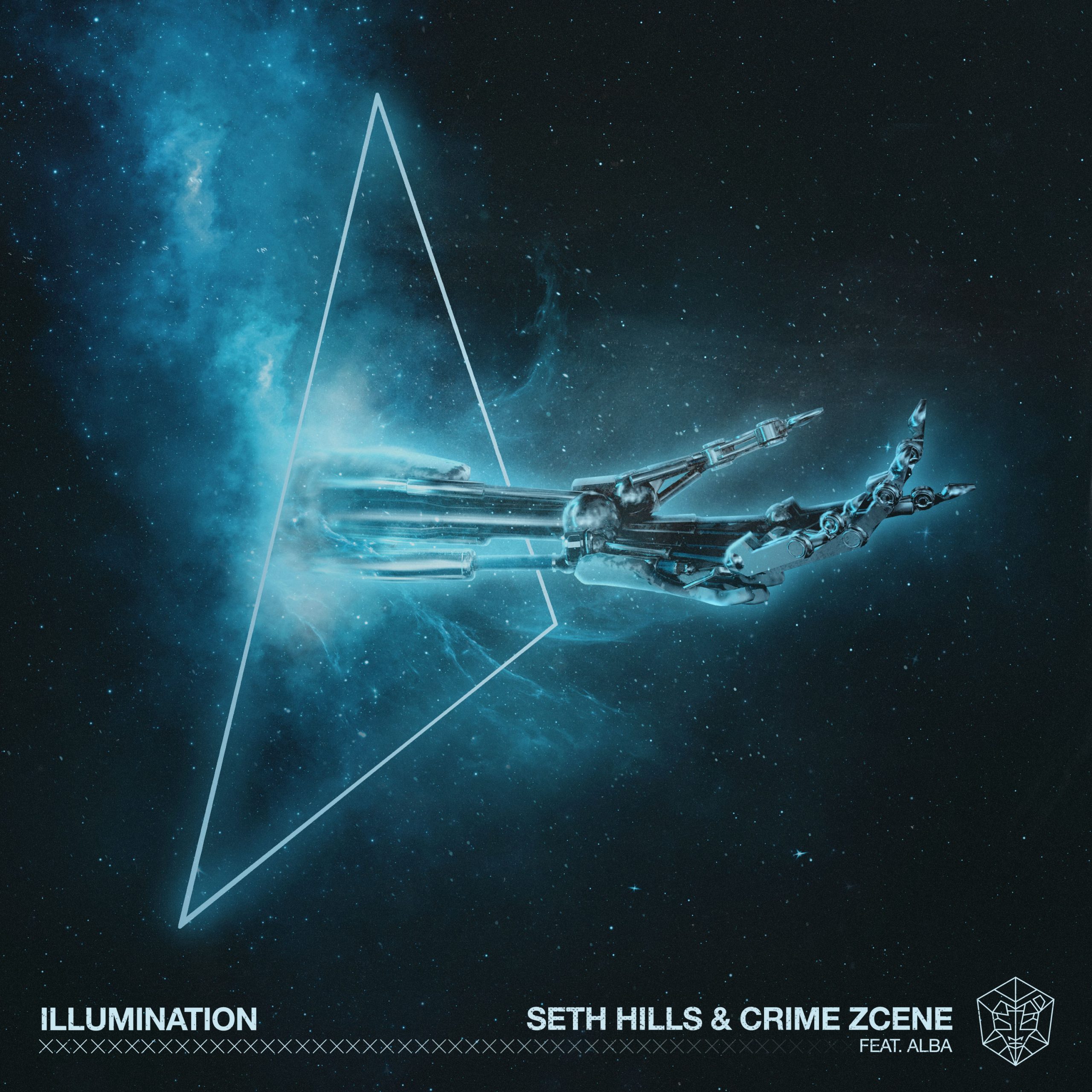 After multiple collaborations, Seth Hills and Crime Zcene are back to bring ‘Illumination’ to the people. Illumination was originally born in Stockholm when Seth wrote the lyrics with Amanda Kongshaug. When Seth came back to the Netherlands he knew it would be a good idea to finish this track together with his very close friend crime zcene since this dark vibe fitted both their styles perfectly. After some studio hours together ‘Illumination’ was born. Seth eventually hit Crime Zcene up to team up on the production as they both felt that they could bring this song to the next level together. The production came together very fast ending up being the banger that it is right now.

ALBA: ‘’The song is sort of a lucid dream where the mind is somewhere between reality and the subconscious and the line to tell the one from the other is completely blurred out. The mind is undeniably leading the dreamer to its love, which even in this state can’t be erased from one’s thoughts. The dreamer realizes that it shouldn’t try to steer where it’s headed nor believe or expect anything to come out of it but truly just absorb the very moment it’s in.’’