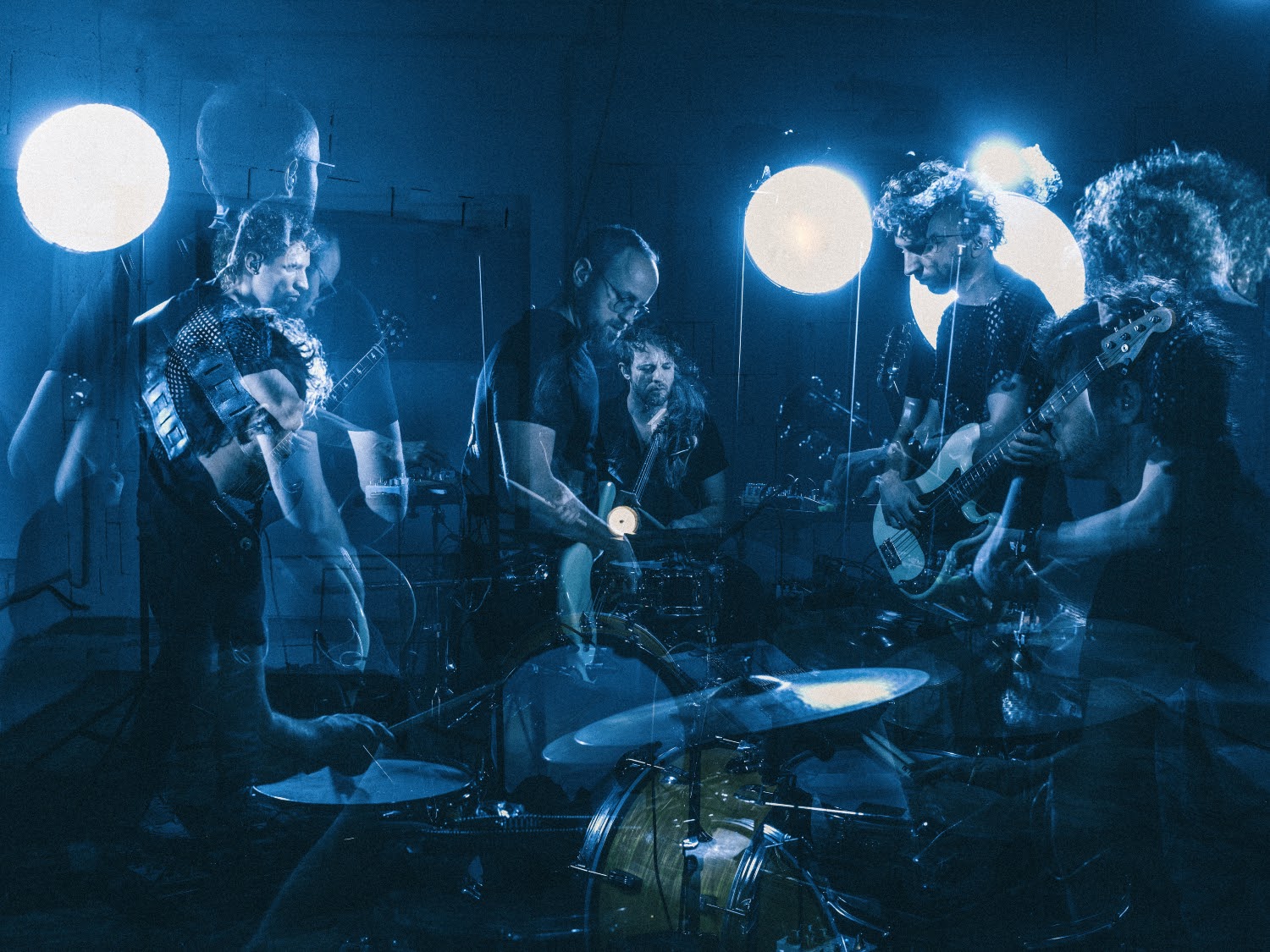 Astonishing live techno trio Elektro Guzzi have released their latest single, ‘Prototyp’ on the 26th of November. The single is taken from their upcoming LP, Triangle, slated for release on the 18th of March 2022 via their own imprint, Palazzo. The trio have received written support from renowned publications Resident Advisor, The Quietus and Electronic Beats to name a few as well as airplay from Worldwide FM’s Gilles Peterson and BBC 3’s Chris Elcombe. Recognised for their skills, Elektro Guzzi have won an EBBA Award in 2012 for their LP, Parquet and performed on stages around the world, including festivals such as Sonar Festival in Barcelona, Eurosonic in Groningen, Netherlands and Mutek in Montreal as well as the prestigious Fabric nightclub in London and Berghain, Berlin. Elektro Guzzi are currently looking forward to touring Europe in the upcoming months.

Hailing from and currently based in Vienna Austria, Elektro Guzzi is comprised of three crucial members: Bernhard Hammer on the Guitar, Jakob Schneidewind on the bass and Bernhard Breuer on drums. The trio overcome the boundaries between analogue and digital, as they perform techno live with the drive of a machine and the sonic detail of an instrument – without any computers or loopers.

While the trio were originally introduced to the joys of music through social situations, embracing the world of punk, hip hop and electronic music, they would eventually turn their minds to learning their own instruments to become more deeply involved with the experience. While creating their current unique techno style, they call upon the likes of Jeff Mills, Basic Channel, James Holden and Underground Resistance. In turn, Elektro Guzzi’s sound calls to mind the likes of Surgeon, Octave One and Richie Hawtin.

Now there’s beauty to be found in life: especially in the symmetry of precision and a driving beat. Take the instrumentation of a rock band and the driving, machine-like force of a machine and you’ll create Elektro Guzzi. ‘Prototyp’ is the first single to be revealed from the trio’s upcoming album, painting a picture of vivid audio and the deeply innovative faux electronic sounds to be found within.

Speaking of the single, Elektro Guzzi tell us: “‘Prototype’ was the centrepiece of a live set that we recorded in our studio in Vienna (while working on the Triangle album). For us it represents the energy and drive that we always aim for when we improvise together” all sounds happened spontaneously but blend together so well.”

“The trio blend the hypnotic precision of robotic electronic dance music with the powerful energy of a live band – and it’s something truly awesome to witness live.” -The Quietus

[On ‘Room’] “A deep and somber techno cut “– Electronic Beats