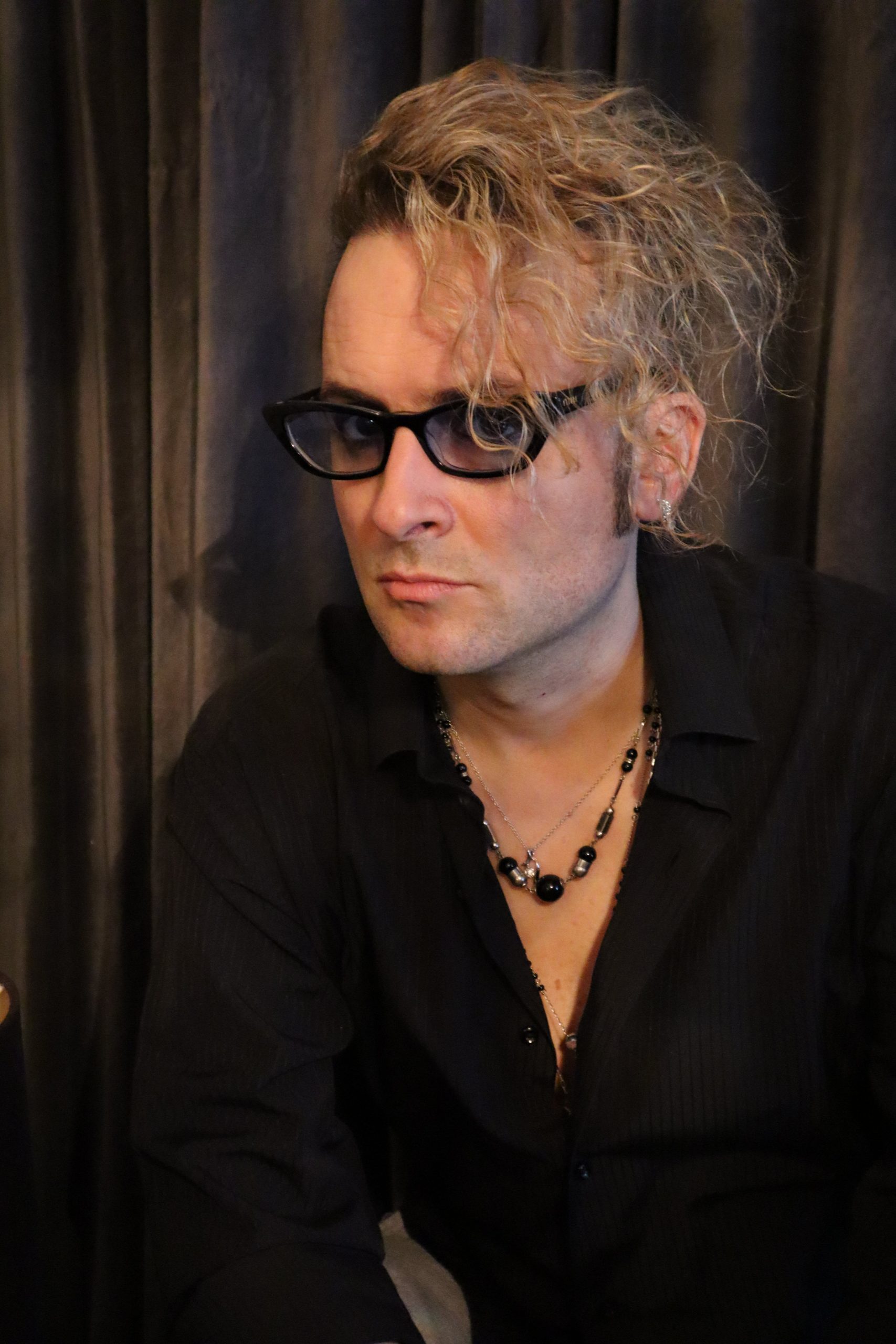 The Berlin-based producer Luca Draccar takes his listeners on a steamy musical journey upon the release of his new EP titled Neo Noir Plaisir. This sophisticated 3-track extravaganza is filled with tempered beats and rich melodies. Fans of dance and techno music will find Luca Draccar’s latest effort an innovative gem.

Neo Noir Plaisir begins with the track Margot. This is a brilliantly constructed rhythm that captures our attention with its shadowy measures of synth that ride seamlessly over a riveting beat. Next, we move to Mouse In Trap which acts as the spider’s web of trance and world beat. The rhythm is neither bright nor dark but upholds a candle of delights for all who can hear.

Luca Draccar concludes this epic project with the alluring charms of The Black White Palm. The musical vision for this final piece is found in its endearing structure and ascending nature. Luca Draccar ends Neo Noir Plaisir on a brave good note. The Black White Palm is very cinematic – gradually drawing us into its gnosis before exploding into its dark and tropical rhythm.

Neo Noir Plaisir by Luca Draccar is another step forward in the rich catalog of its composer and the genre of underground music. This is truly a masterful work that is bound to keep its audience captivated in its timelessness.