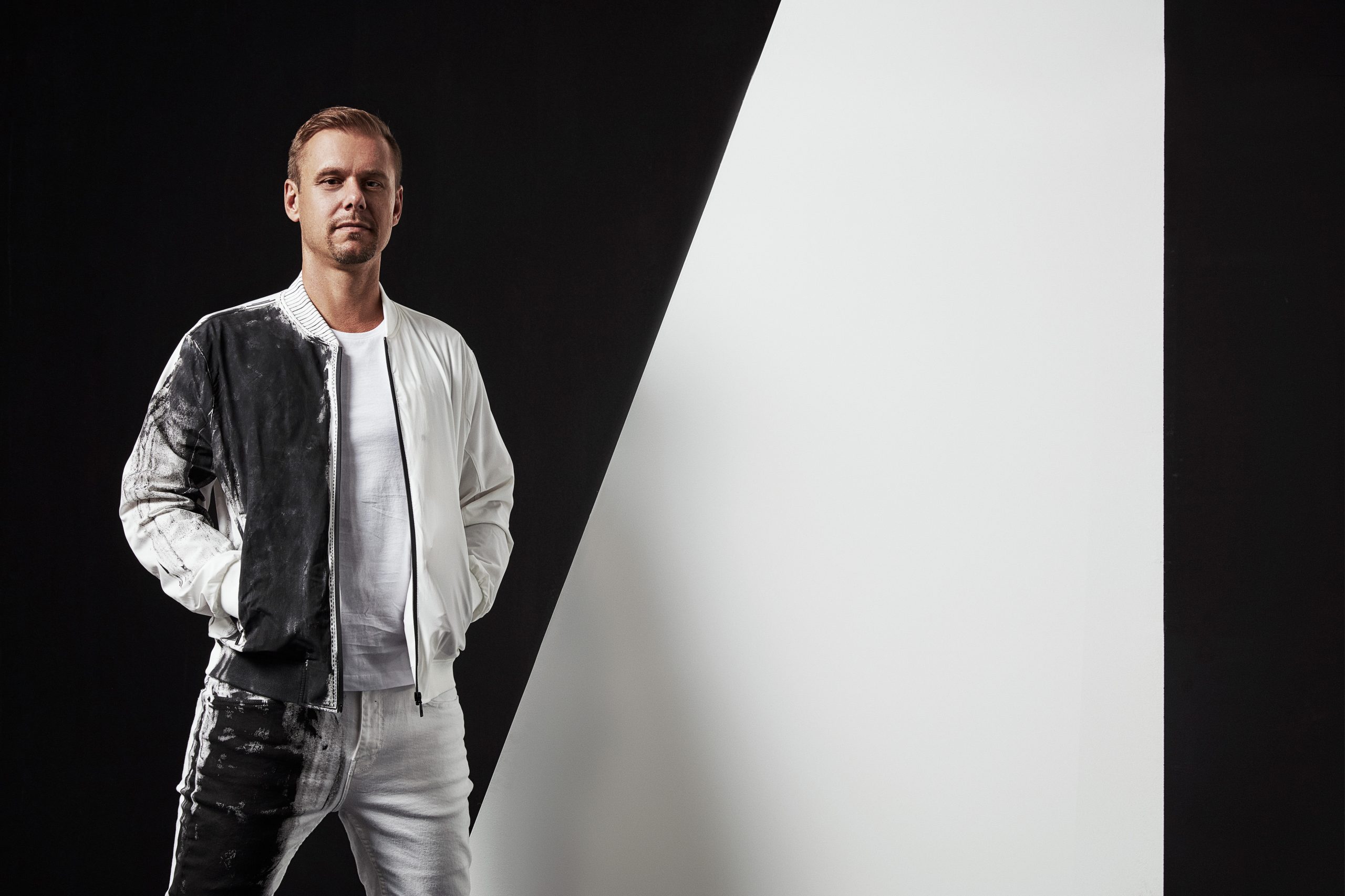 Electronic music phenomenon Armin van Buuren has a proven track record when it comes to collaborating with out-of-the-box acts, and his brand-new release on Amsterdam-, New York- and London-based record label Armada Music marks exactly such an occasion. Made in tandem with TikTok sensations The Stickman Project, ‘No Fun’ is a sterling example of unexpected link-ups producing premier results.

Sticking its tongue out to those who kill the mood, Armin van Buuren and The Stickmen Project’s ‘No Fun’ is set to thrive in any club environment. Complete with thick synths, strong beats that hammer down without relent and edgy vocals from the same vocalist who did ‘Blah Blah Blah’, this rebellious track is a great indication that playtime is far from over.

Armin van Buuren: “I loved the cover version The Stickment Project did of my track ‘Ping Pong’. It sparked a flame of creativity within me, and I soon found myself in the studio with them to create this record. I hope everyone will be having a good time whenever ‘No Fun’ blasts from the speakers!”

The Stickmen Project: “Armin van Buuren is one of the most legendary DJs and producers of our time and it’s been an honour to work with him on the raucous, rebellious anthem that is ‘No Fun’. We are so proud of this song and can’t wait for the world to hear it…this one’s for the renegades!”

Armin van Buuren, who was recently voted in the Top 5 of DJ Mag’s annual Top 100 DJs list for the twentieth consecutive year, has long been a global ambassador for electronic music. The five-time #1 DJ in the world and current #3 has seven full-length artist albums to his name and continues to cultivate a massive worldwide following through his weekly A State Of Trance radio show, event series and album series, reaching 40 million listeners from 80 different countries on a weekly basis. In non-COVID times, Armin van Buuren headlined more than 150 shows per year at leading festivals and venues around the world, including Electric Daisy Carnival (Las Vegas, New York), Ultra Music Festival (Miami) and Tomorrowland (Belgium) plus residencies on Ibiza and in Las Vegas.

Still shrouded in secrecy, The Stickmen Project are the second largest electronic act on TikTok, behind Marshmello and ahead of Disclosure with a current total of 5.5 million followers and 26.1 million likes. As one of the hottest emerging electronic artists of recent years, the pair have been championed by superstars such as Ed Sheeran, electronic music legends such as Tiësto, Faithless and Diplo, elite DJs such as Joel Corry and Nathan Dawe, and institutions such as DJ Mag and Spinnin’ Records. The Stickmen Project also participated in the exclusive ‘TikTok x Spinnin’ Records’ lockdown livestream earlier this year.