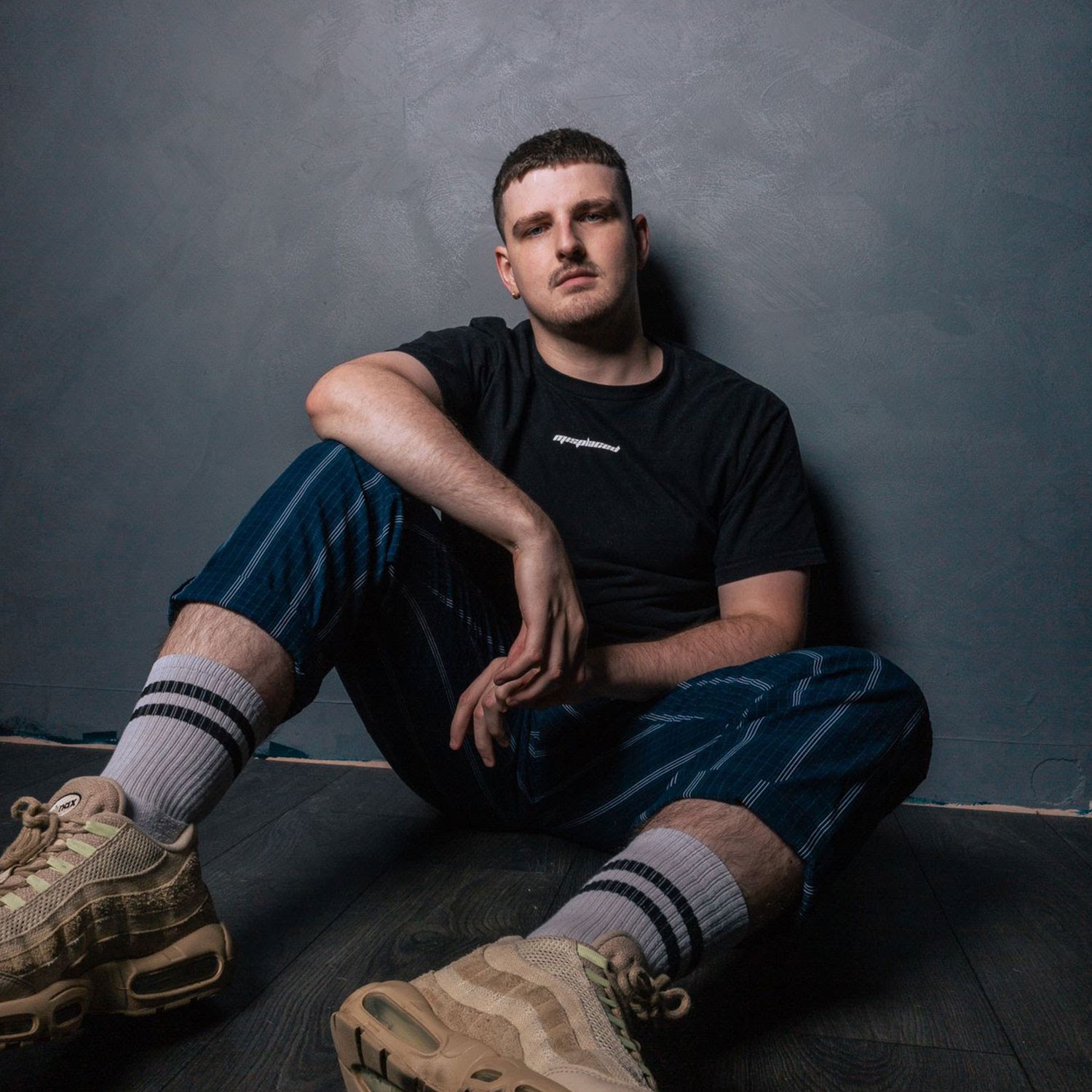 UK-based producer Aiden Francis will be releasing his upcoming EP, Mezzanine on the 26th of November via Houseum which will also be available on vinyl. On the EP, listeners will find the noteworthy ‘Revolver’ as well as the previously released single, ‘Elegy’. Aiden Francis has already been supported by When We Dip and This Song Is Sick, amongst other well-known publications. The producer creates music fit for the dancefloor, making a home on the stages of Beat-herder, Soup Manchester and gaining support from the likes Enzo Siragusa at Fabric, London. His single ‘Cascade’ received over 100 000 plays alone and the producer has already been supported by the likes of BBC Introducing Manchester.

Born in Yorkshire, living in Manchester, UK, Aiden Francis grew up on the remote Ascension Island in the South Pacific for five years. The producer was drawn to music at an early age, starting his production journey at 14 years old and inspired by his mother’s record collection which contained a wide variety of music fit for the dancefloor.

Aside from old school records, Aiden Francis is inspired by the modern likes of Roza Terenzi, Bicep, Peggy Gou, Daft Punk, Chaos In The CBD, DJ Seinfeld, Adam Pits, Priori, Reptant, Fantastic Man and Tycho. His own sound calls to mind the irresistible creations from DJ Seinfeld, Ross From Friends and Mall Grab.

Take a think back to the end of the night, past the two o’clock knock-off time and towards that steady flicker of synthetic lights that tell you to go home. There’s a sunrise somewhere outside, creeping towards the horizon and providing the clarity of day. But for now, the bass deepens as Aiden Francis draws you into his folds: the night has a few more memories to be made and the dancefloor a collection of dedicated music lovers who are there to wring the last few moments from it.

Speaking of the creation of the EP, Aiden Francis tells us: “I started creating and forming this release back in 2019. At the time, I was repeatedly getting stuck in a musical rut with no clear artist or musical direction. So when I started working on the title track ‘Mezzanine’, all the other tracks fell into place after that. By the time 2020 came around, the EP was pretty much done but when the Covid pandemic hit, I found myself with a lot more time to sit removed from outside influence. So I sat back down with the tracks to refine and perfect them. My recording process for this started out quite relaxed but it then became some sort of lifeline for me over those lonely and scary months. This is why most of the tracks are less heavy dance floor orientated and more for those moments of bliss at home, the end of the night or that 7 am walk home from the club.

“Revolver” is a pounding house groover that bridges the gap between deep and tech house. It’s the perfect combo of dreamy and heavy, with soaring pads yet pretty gnarly acid lines.” –This Song Is Sick