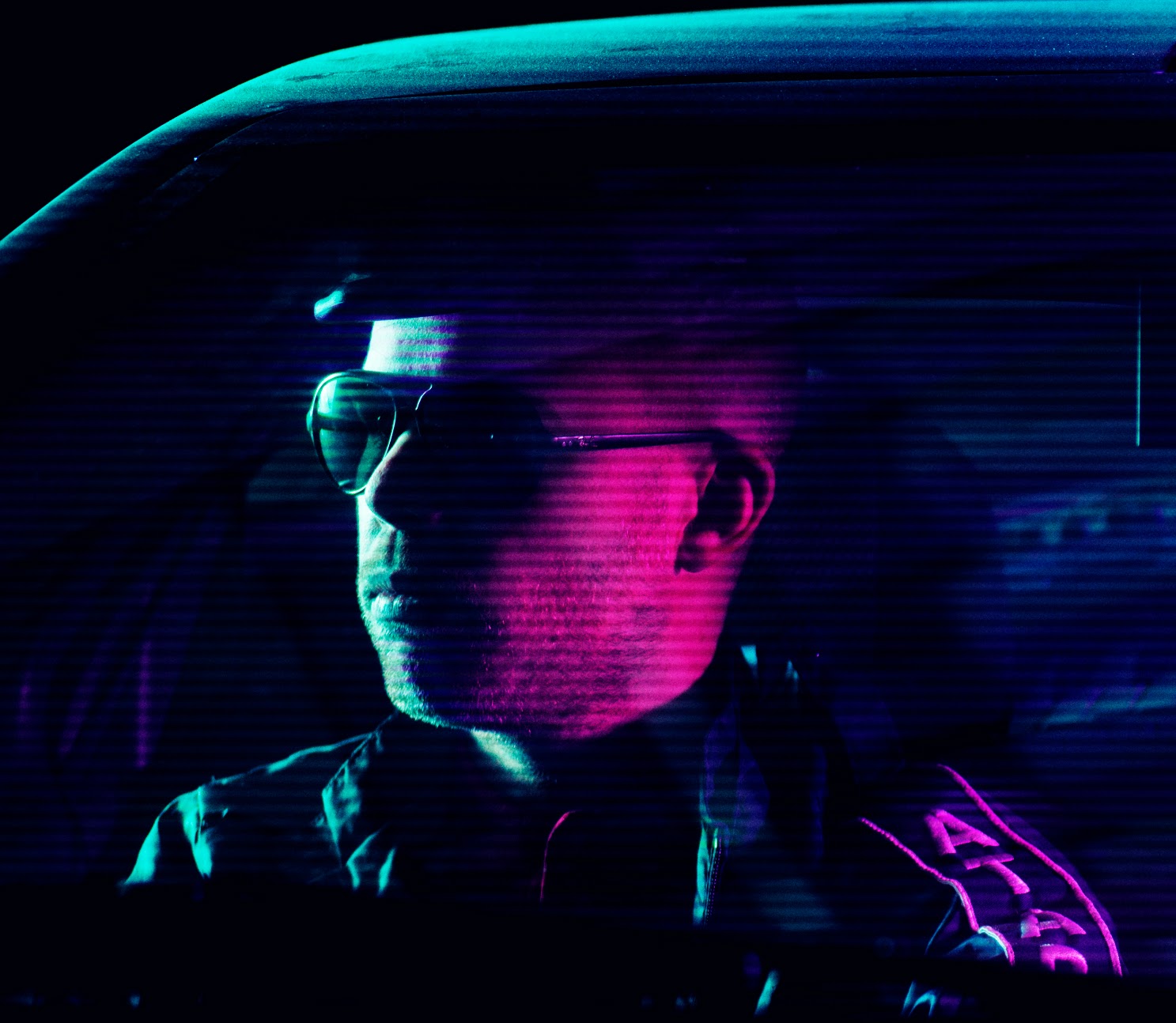 Renowned synthwave producer Waveshaper has released his latest single, ‘Lost In The Cloud’ on the 3rd of September. The single is the second to be taken from his upcoming album, Mainframe to be released on the 17th of September via Waveshaper Music Production. This follows the release of ‘Friends Again’. The producer has collaborated with several other big names in the scene, having shared a stage with Com Truise, appearing in The Rise of the Synths documentary alongside narrator John Carpenter and having his work remixed by F.O.O.L, Droid Bishop and Magic Sword, while also creating his own remix for Scandroid and KLOUD. Waveshaper has also created music for the award-winning game Furi alongside the Toxic Avenger, Carpenter Brut and others whilst his work in the award-winning Swedish film Videoman was nominated for the International Film Music Critics Award (IFMCA) for The Best Soundtrack. Having been supported by the likes of well-known publications such as EDM.com, New Retro Wave, Magnetic Magazine and Metal Sucks, the producer has earned just over 65 million streams across platforms.

While he was born and is currently based in Jönköping, Sweden, Waveshaper enjoys travelling. The artist has performed on stage in the UK and toured in the USA, Europe & Russia. He is currently working towards a big North America tour in 2022, circumstances permitting. Outside of travel, the producer finds inspiration in soundtracks from video games and films from the 80s and 90s. Waveshaper’s latest album calls to mind the likes of Kavinksy, Justice, Robert Parker and Carpenter Brut.

Step into the world of dreams with us as we become ‘Lost In The Cloud’ with Waveshaper’s latest single. Opening with a few darker tones, the song gradually builds as a ship might as it’s taking off into the sky. The dark of the storm, the weightless atmosphere of the clouds and the stunning, light break at the end as we come out atop the clouds, the single encompasses it all. The Mainframe LP (which will be available in Digital, CD, Cassette, MiniDisc and, at a later point vinyl) reaches outside of the synthwave universe by adding elements like Future Funk, and even orchestral additions.

Waveshaper shares the creative concept behind the single: “Imagine Red Riding Hood trapped in the Digital Cloud, behind the Mainframe. How would she feel? What would she see? There is probably more to fear than a wolf in the forest. This track is about fictive storytelling that invites you to dream away”

“The Swedish artist delivers a melancholic new track from his album with chugging bass underneath rolling synths that slowly become more hopeful as the song progresses.” – Magnetic Magazine

“Waveshaper remains a flag-bearer for synthwave’s original identity and continues to make it exciting to long-time fans and new listeners alike.” – EDM.com

“Always a step above in production, Waveshaper has taken us on epic voyages across time and space with a fantastic blend of outrun, synthwave, and at times a touch of disco.” – NewRetroWave