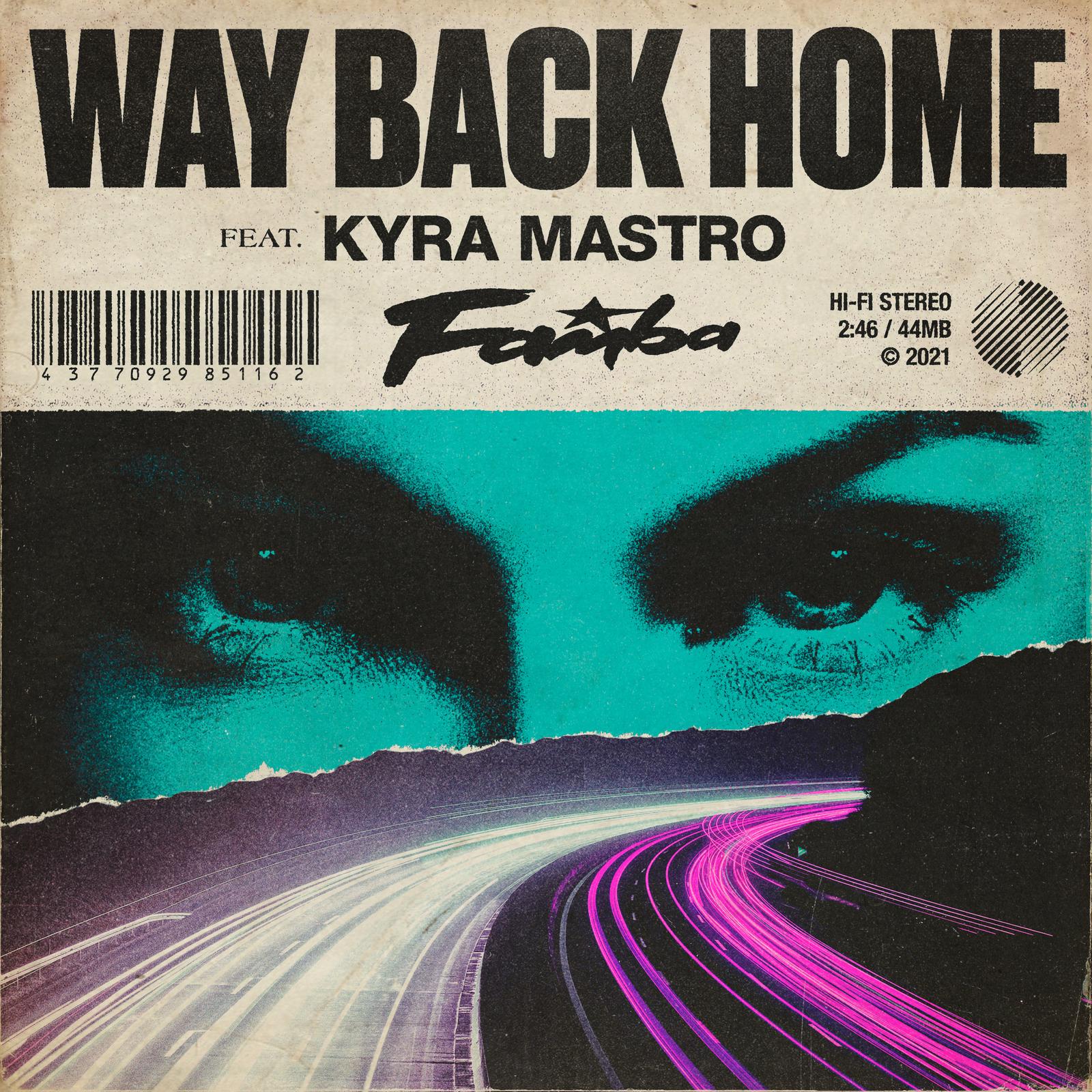 The two first teamed up back in 2019 for Famba’s chart-topping track ‘Storm‘, which peaked at #1 on the US Mediabase Dance Chart and #4 on US Billboard Dance/Mix Show Airplay chart. Along with appearing in the largest global dance list Mint, ‘Storm‘ was also featured on the UK’s Love Island Season 6 finale. The pair is now back with ‘Way Back Home‘, their exciting new musical collaboration.

The track is the third single from Famba’s forthcoming EP Wishes Vol.2, which will be released later this fall. ‘Way Back Home‘ follows ‘Games We Play‘, featuring Brando and Toronto’s very own singer-songwriter MKLA. ‘Games We Play’ is currently charting at #31 and climbing on Canada’s Top 40 radio, with over 822K worldwide streams.