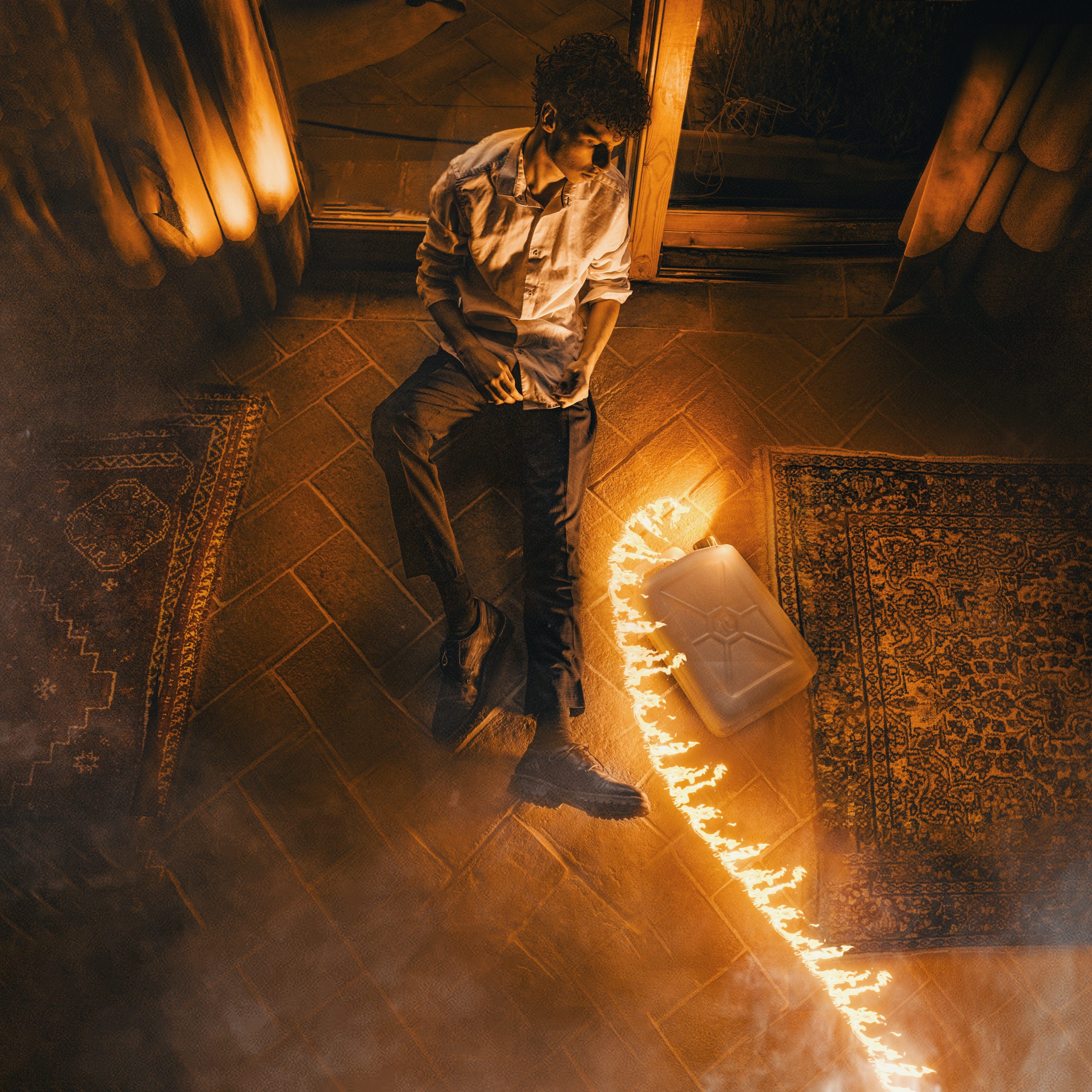 High achieving Not A Fox is following up his video/song for “Any Better,” doubling down on “Memories.” “Memories,” could be one of his most well-written tracks to date, containing a remarkable balance of electronic pop with a theme that’s overflowing with meaningful grace.

The single has a simple flow, soft drops, plus a topline that the rest of the parts in the song follow. On the production side, the design is simple but useful, not getting over-technical while also steering away from any type of emptiness or incomplete feeling coming over the track.

“Any Better,” achieved considerable success all thanks to the hard work of Not A Fox, it went on to win ‘Best ‘First Time Director’ award via Rome Music Awards as well as ‘Best Low Budget Music Video’ at High Tatras Film Festival.

The awards symbolize a positive impact Not A Fox is having on the world – a trajectory he should continue to follow. On the streaming front, he has several originals and even put together a remix EP for “Worth It,” which went on to gain hundreds of thousands of streams between on the flips featured in the pack.

Not A Fox is one not to give up, “Memories,” being the next extension of his passion he has for music, film, and the arts as a whole.

In this article:Any Better, edm, edm 2021, edm release, featured, memories, Not A Fox