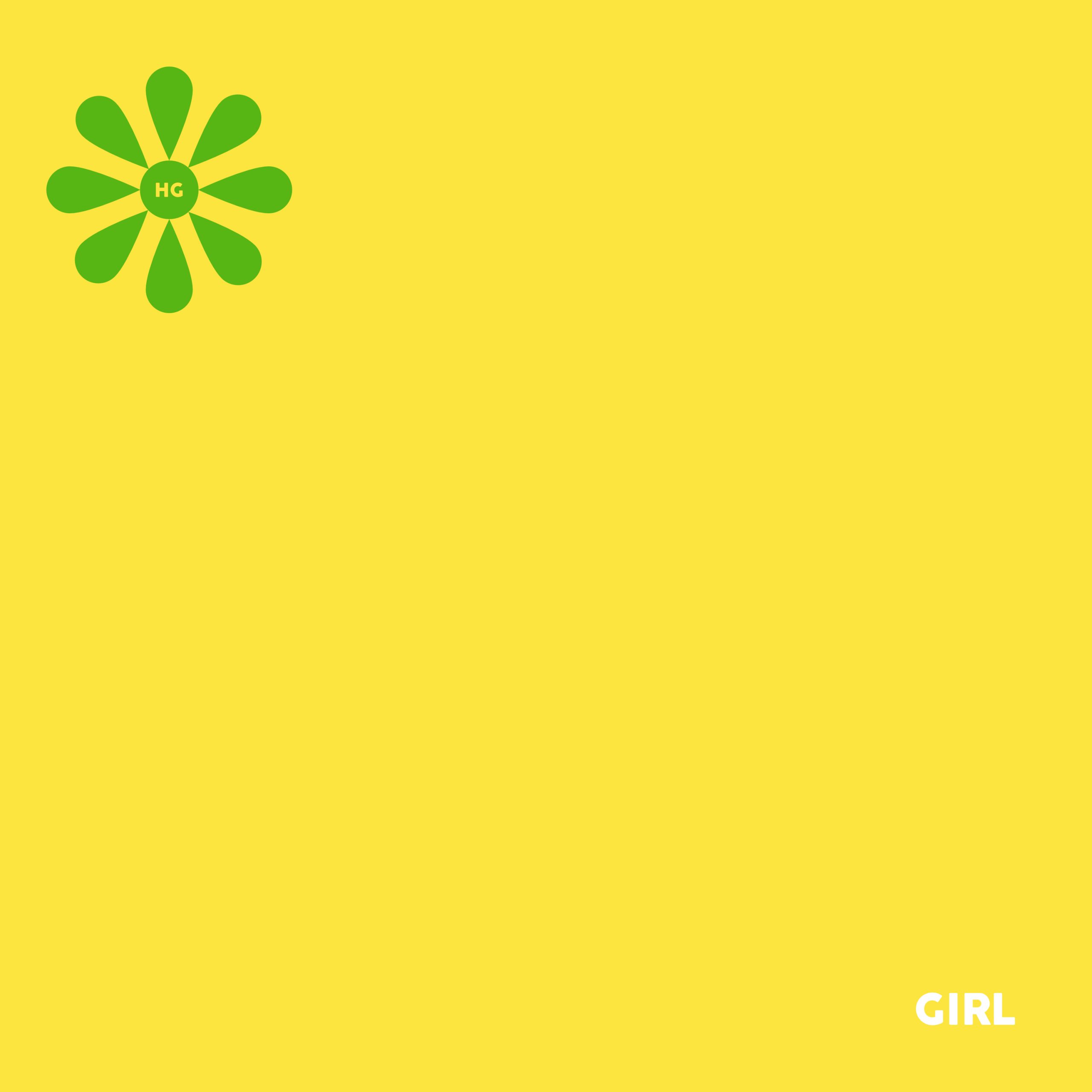 Renowned Stockholm-based talent Lucas Nord returns with a new single through his Hans Göran moniker, ‘Girl’. The latest track serves as the fourth release from his upcoming ‘A Summer With Hans Göran’ EP, slated to release this month. It directly follows his prior singles ‘LIMONCELLO’, ‘FIKA’, and ‘GANG’ off the EP. The bouncy house track replicates the feel-good, warm feeling of dancing a summer night away. Out now via Nord’s very own Bisous imprint, ‘Girl’ is available to listen to across all streaming platforms.

The infectious and groovy offering immediately opens up with a pulsating kick-drum, building with the vocals ‘Girl let’s make some memories.’ The track takes listeners through an entrancing and propulsive soundscape, gradually going through high and low cuts throughout the song. Exploding with energy, ‘Girl’ is tinged with bright synths and an irresistible rhythm. The feel-good tune is reminiscent of the feeling of a summer night out, maintaining a lively and bouncy ambiance for the duration of its runtime.

‘Girl is a song I worked on forever. It started out with me writing this slow cheesy R&B thing which I then sampled and made a track out of. But I just couldn’t get the feeling right. I had to leave it for months before coming back to it and work out what it was supposed to be. I wanted it to sound big and slightly more hands in the air than the other ones on the EP. Which I now think it really does. It’s just a fun record that I think is gonna be great playing out.’ – Hans Göran

Established Swedish artist Lucas Nord has seen consistent success throughout the last year with his involvement in the recent formation of pop-dance DJ/production trio Moodshift, with release after release garnering much critical acclaim. Using his multifaceted talents, Nord decided to create Hans Göran, a moniker featuring both of his middle names that is used to release new, unique house-influenced sounds separate from his other ongoing projects. A noteworthy career highlight worth mentioning includes his hit with Tove Lo,  ‘Run On Love’, reaching the number one spot via Billboard’s Dance Club Songs chart, as well as amassing over 45 million-plus streams to-date. Recently, he’s also received a Juno nomination for Mackenzie Porter’s ‘Drinkin Songs’, in addition to gaining a top 25 position via the U.K. Dance Charts for Moodshift’s ‘Touch’.

The latest release from Nord’s Hans Göran alias is a sure-first rinser, filled with the energy we all know and love from the house-driven project. ‘Girl’ provides the world the sound of summer, with its big and high-octane production. ‘A Summer With Hans Göran’ EP is set to release later this month through Nord’s label Bisous.