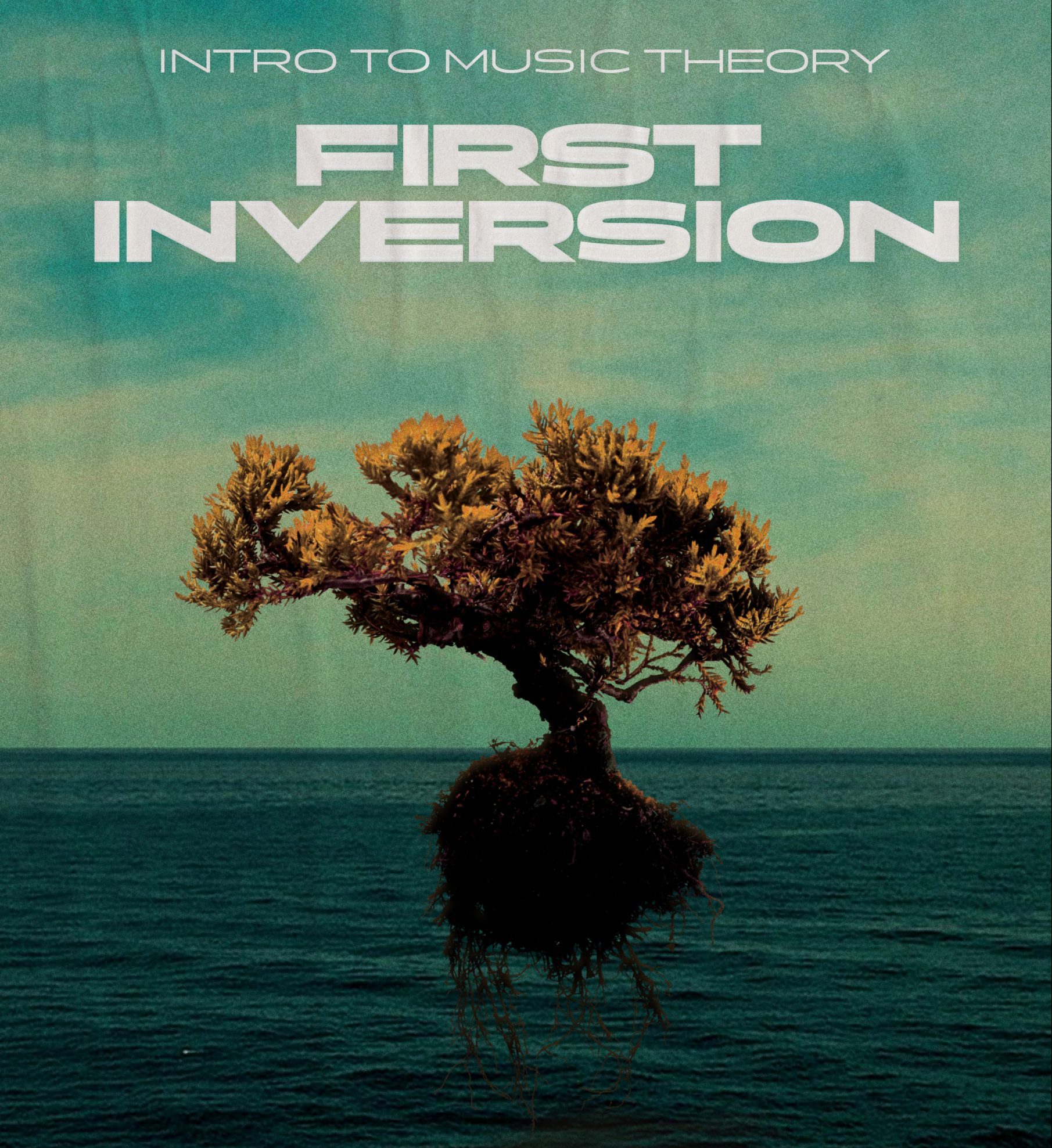 Innovative Hainan, China-based duo Intro To Music Theory are back with ‘First Inversion’, the multifaceted DJ/production pair’s debut album. It follows up ‘The California Almond’, their first lead single released ahead of the LP late last month, as well as their debut EP ‘Toot the Bad Horn’ from earlier in the year. Out now on HMP Records, ‘First Inversion’ is available to listen to across all streaming platforms.

‘Echo Run’ is up next, and shifts the ambiance of the LP into a more mellowed direction. Calm, soothing, and alleviating, the chill song features jazzy elements and a spirited timbre unlike anything else. A contemplative masterpiece, the harmoniously serene song serves as a prime followup to the LP’s first track.

Groovy sensibilities come into play with ‘Full Phat’, a heady endeavor that showcases IMT’s impressively inimitable production prowess. Ambient soundscapes, atmospheric vocal chops, and an ambient flair characterize the majority of it, and are all joined in unison by the soaring instruments being skillfully played from start-to-finish.

The beginning of ‘Heist At The Thievery Corp’ pivots away from the subdued tranquility of its predecessor, instead opting for a more dusky, mysterious style. The pace eventually begins to pick up, with drums and horns quickly being introduced into the space along with a propelling four-on-the-floor energy.

‘Ignite It And Run’ initially begins with a low-pitched vocal that intermittently warns “run”, and is joined by the duo’s signature trombone, stacking horn lines over a dub breakbeat to reach a massive frantic finale. The horns trade off on solo sections that highlight the duo’s ability to transform their live brass sound into an enveloping, experimental soundscape. This cerebral, funky tune marks ‘First Inversion’s’ halfway point, and sets an exciting precedent for the remainder of the LP to follow.

Directly following, ‘This Time Last Year’ takes the reins, highlighting IMT’s versatility as producers. The song’s strength audibly lies in its placidity, luring the listener in with each passing second. In all, the pair’s approach to crafting productions that evoke a reflective state of mind is flawless, and can be heard throughout.

The LP’s entrancing lead single, ‘The California Almond’, is next, a propulsive masterpiece that maintains its intoxicating high level of energy throughout its nearly four-and-a-half minutes. When describing the inspiration behind it, the pair mentioned they felt as if it “channels the freedom of a Pacific Coast Highway road trip and the reliably funky brass sections of the 70s”.

‘Look What You’ve Done’ follows, and features a looped vocal repeating “oh, look what you’ve done” as if in a trance. A brass choir slowly builds in intensity throughout the track, wrapping the listener in a sonic embrace as the horns support the melancholic female lead. The brass choir concludes the track in a final swell, capping off a chill, relaxing production that is sure to soothe the mind of any listener.

The penultimate track on the LP, ‘Taksim Square’, is a high-octane tune that possesses a unique blend of various styles of music. The drums, trumpet, and house music are all blended together perfectly here, making one feel as if they were in the eclectic real-life Istanbul location.

‘When I Close My Eyes’ rounds out the LP, an impeccably produced, jazz-infused opus that carries the same positively infectious energy as the nine songs before it. The rich, textured vocal cut interspersed throughout aids in creating an overall enticing sonic aspect, one that is wholly unique to the track.

“First Inversion’ was a true joy to produce and took us for a journey as we sought to combine our live performance with our studio sound, combining elements of electronic music that shaped our early musical development as we look towards the future. Throughout the process, we strive to bring spontaneity to the electronic genre while staying true to our roots, and we hope that our debut album offering brings life and rejuvenation to the listener.” – Intro To Music Theory