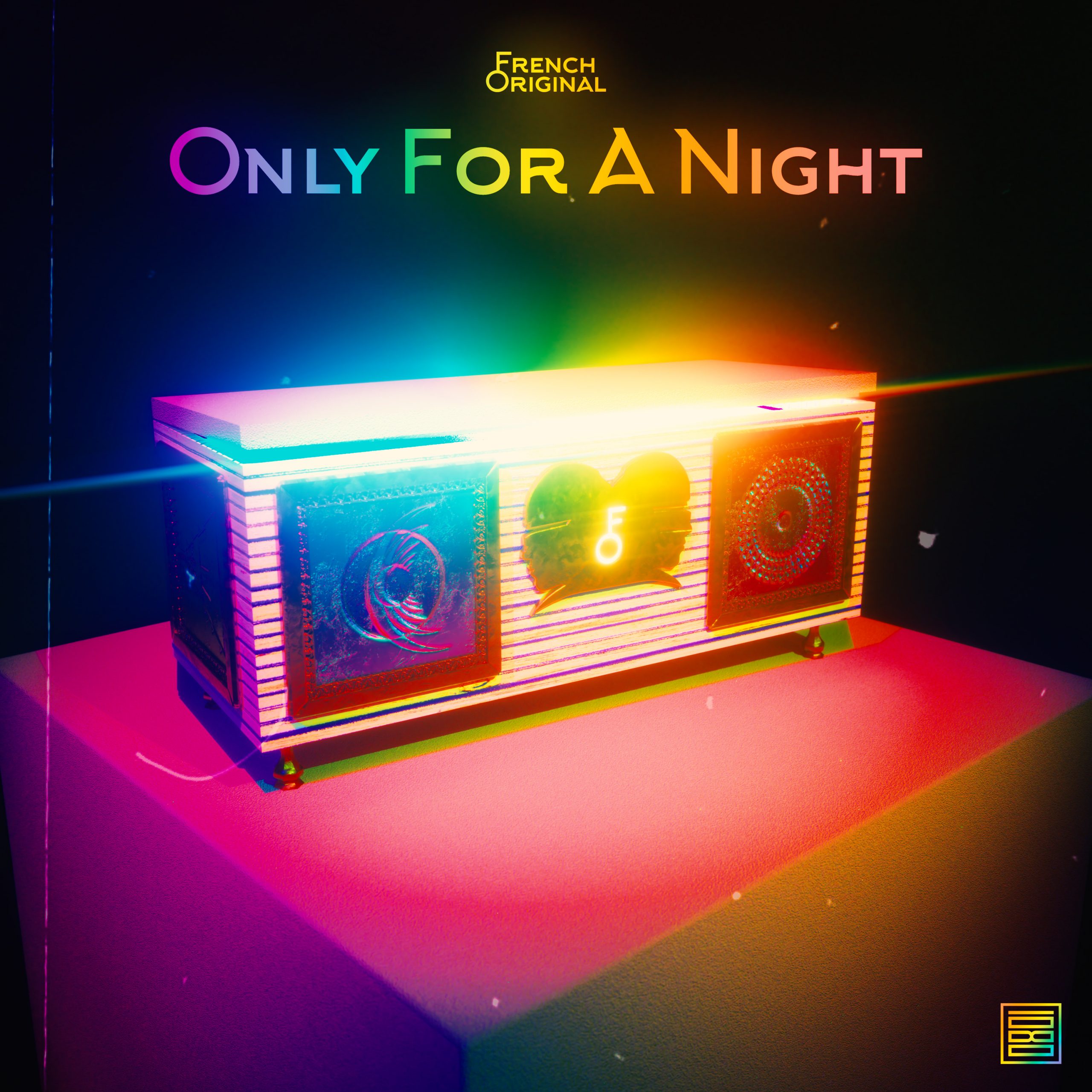 Producing, composing, and singing on his own track, French Original flexes his innate dexterity as an artist in each new release. Frequently inspired by the happenings in his friends lives, “Only For A Night” is the mellifluous tale of two lovers separated by distance, an all too common occurrence brought about by the last year of lockdowns. An immaculate showcase of larger-than-life guitar-driven instrumentation as well as a captivating vocal performance, “Only For A Night” is the pristine intersection of French Original’s multitude of talents. Holding no bit of his genius back, French Original combines the best of lush, radio-ready pop and flawless electronic production in “Only For A Night,” a true marker that everything this producer touches turns to gold.

Speaking on his new single, French Original says the following: “I’m so happy to finally release ‘Only For A Night.’ Since I’ve been hosting my stream on Twitch, I have been writing and producing a ton of new music. I’ve only had two original tracks and some remixes out to date; my online community is always asking when more music is going to be available. There’s so much more to come, the artwork too reflects this. I don’t like to be labeled into a box as an artist, I love so much music myself of many genres – so my audience will see and hear a variation of styles as more of my material is released.”

In this article:edm, edm 2021, edm release, featured, French Original, history, Only For A Night