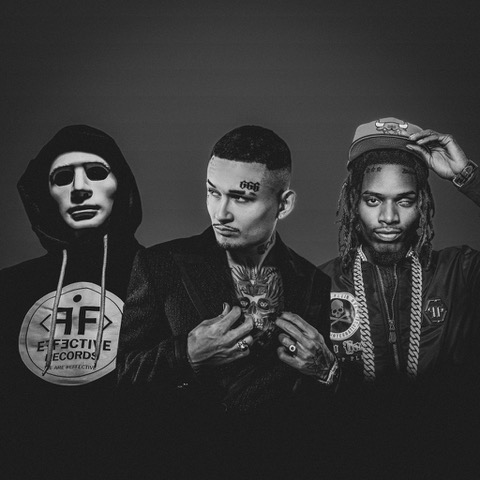 Imanbek, Fetty Wap and KDDK have joined forces once again to present a fresh version of their single ‘Leck’ – this time featuring a Russian style breakdown from rapper MORGENSHTERN.

Kazakh DJ and producer Imanbek has gained worldwide popularity over the past year for his monster hit “Roses” that has now had over 1.2 billion streams and a Grammy award for best remixed recording.KDDK is a Russian hit maker whose had a slew of radio hits all around the world and Fetty Wap needs no real introduction; he became a household name back in 2015 when his single ‘Trap Queen’ hit #2 in the Billboard charts.

Now the trio are joined on the single by MORGENSHTERN, a 23-year old rapper also from Russia who rose to prominence as a full time Youtuber and then embarked on a music career, shooting into the public eye with numerous big collaborations including the 2020 single ‘Watafuk?!’ with Lil Pump.