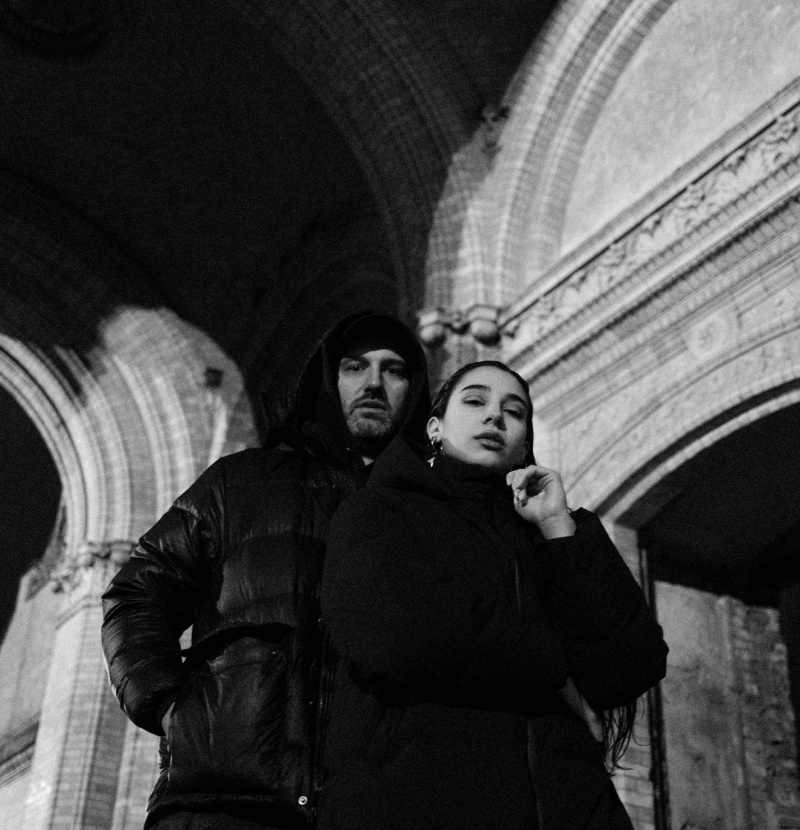 Downtempo electronic duo ERA C has released their latest single, ‘0-60 mph’ on the 7th of May. The single is taken from their upcoming album DELIRIA which will be released on the 28th of May via Future Archive Recordings. The single follows the release of the Arms and Sleepers edit of their single ‘DELIRIA’ which was mixed by Sun Glitters. ERA C is the collaborative project of Mirza Ramic from the well-known Arms and Sleepers duo and Sofia Insua of the established band Easy Easy.

Arms and Sleepers have previously received support from numerous tastemaker publications including NPR Music, Huffington Post, XLR8R, Brooklyn Vegan, The Line Of Best Fit, Clash Magazine, Earmilk,  Magnetic Magazine, This Song Is Sick and Bandcamp Daily as well as airplay on KEXP. The duo has toured globally and shared a stage with well-known acts such as Toro Y Moi, Wax Tailor, Nightmares On Wax, Max Cooper and Caspian, amongst others. In total, the pair has received over 33 million streams on Spotify and Apple Music alone. Easy Easy have performed at shows with several big artists including Sean Paul, Ximena Sariñana, Incubus, Camilo Séptimo, Little Jesus and Mi Sobrino Memo. The quartet has collected nearly 3 million plays on Spotify alone and appear on the renowned Majestic Casual playlist and airplay from KCRW.

Songstress Sofia Insua tells us about the creation of the single: “I wrote the lyrics for ‘0-60 mph’ during my first visit to Berlin, Germany as a tourist. I remember Mirza and I went to a random cafe because he needed some fast internet. It got me thinking about how fast cars and lovers both have the ability to go from nothing to everything. I wanted to capture how easy it is to fall; going from stillness to violent speed. Say, on a road trip, driving through endless highways with no speed limit – you look sideways to catch your lover on the wheel, taking you both there.”