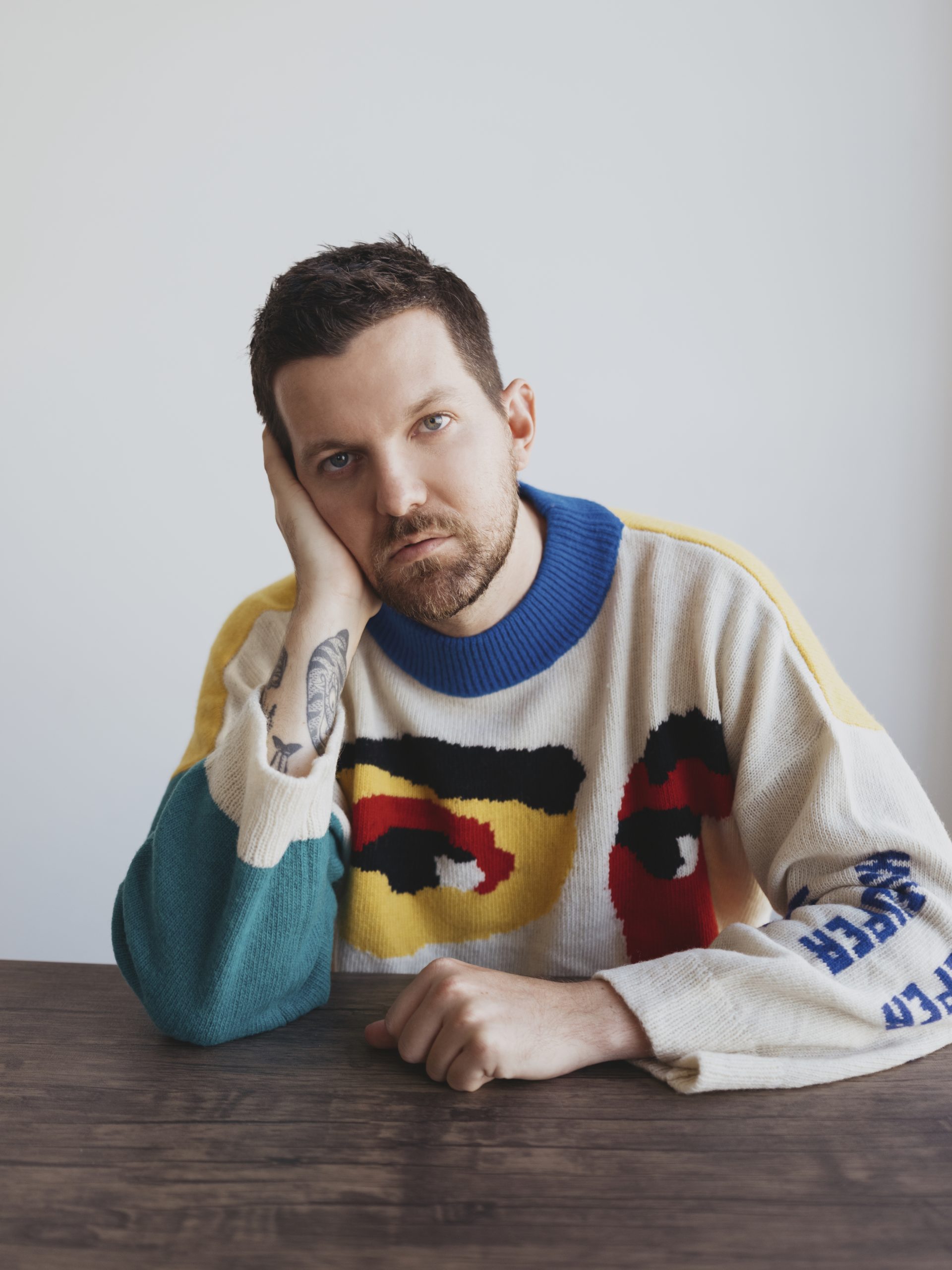 Platinum-selling DJ and producer Dillon Francis has released his new Very Important Music EP – a 5 track collection of VIP remixes of tracks spanning Dillon Francis’s career, featuring a fan-favorite ID of his 2015 hit “Coming Over” with Kygo, up through his 2020 single “Touch” with BabyJake. Also featured on Very Important Music EP are VIPs of his Spanish Pop radio hit “White Boi” feat. Lao Ra, “Be Somebody” feat. Evie Irie, and “Hello There” feat. Yung Pinch.

Very Important Music EP, out now and streaming everywhere via Mad Decent HERE, continues an ongoing hot-streak for Dillon Francis. In 2020, Francis released a pair of pop earworms “Touch” and “You Do You” — both featuring singer/songwriter BabyJake — and presented his 3-day IDGAFOS Weekend livestream music special featuring sets from over 20 artists including Dillon Francis, Diplo, Sofi Tukker, Aluna, Flosstradamus, and more, which followed his highly anticipated 2019 mixtape Magic Is Real [IDGAFOS/Mad Decent].