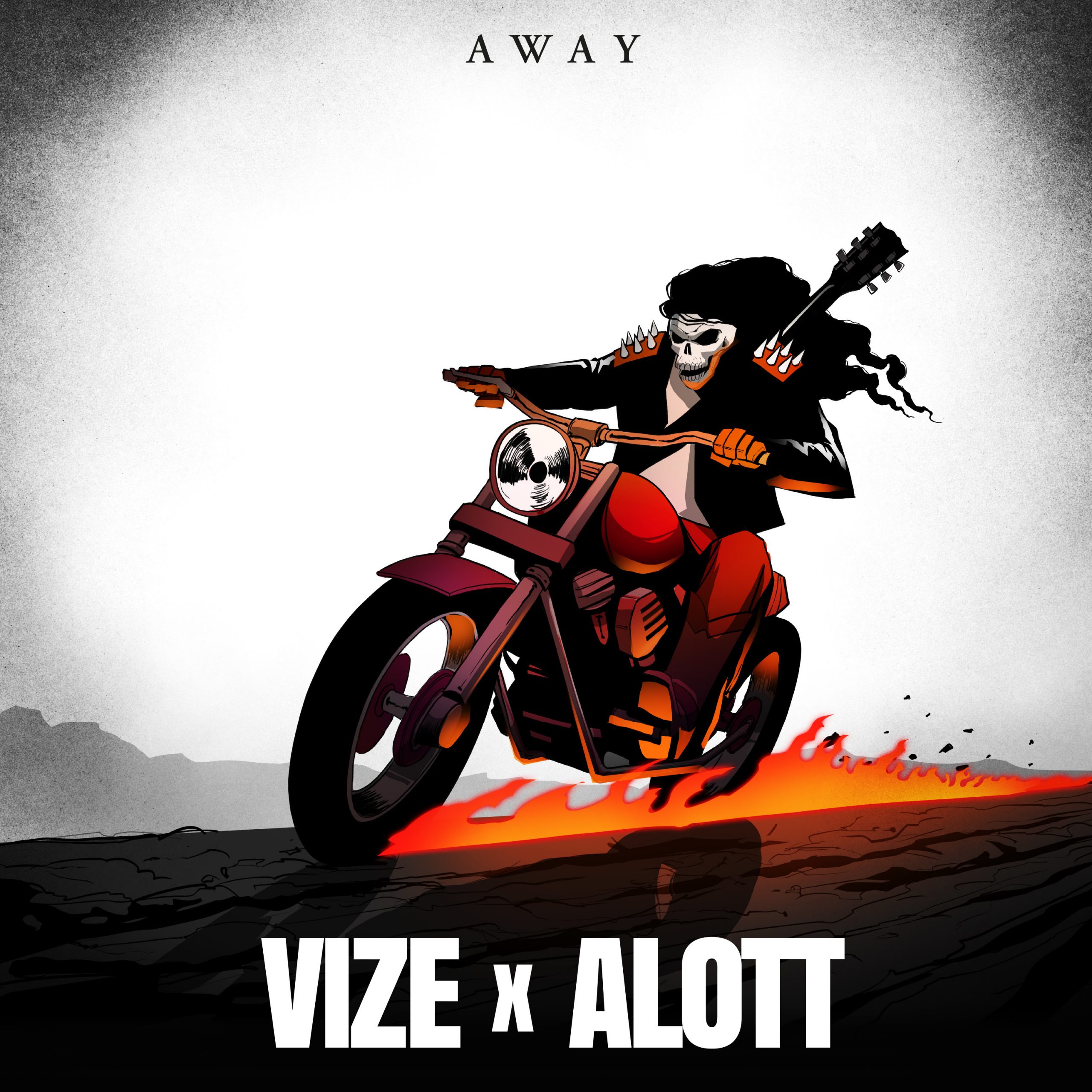 Following the heels from End Of Slaphouse, the first single taken from their upcoming debut album, VIZE and ALOTT hav now released Away on the esteemed imprint Ultra Music.

Since their explosion onto the scene 2 years ago, VIZE have made a name for themselves with billions of streams and killer remixes within a genre they created, slaphouse. Having been proven popular within their home country, Germany, 14 of VIZE’s releases charted within a  Top 100 position before their success rippled across the world,  making them Gold selling artists in over 20 countries. This being said, their full album will undoubtably impress and be explosive. And we can’t wait until the time comes!

In this article:featured, ultra, VIZE