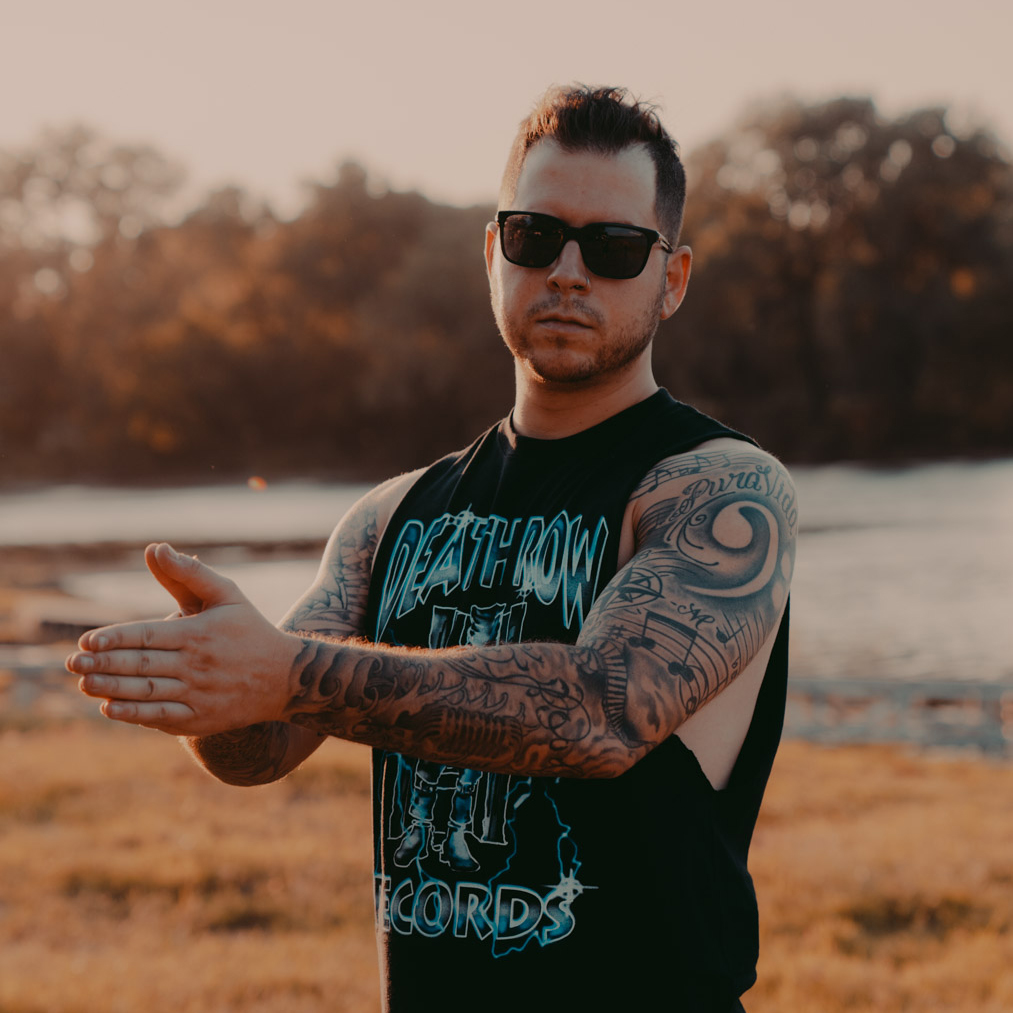 Nashville-based dubstep pioneer Protohype returns with his first solo release of the year, “See The Light Again” featuring electronic songstress Meredith Bull. Released via Protohype’s label Underdog Records, this dubstep anthem was born for the mainstage. Taking the world of bass music and mapping it out as his playground, Protohype crafts cutting edge production styles both on stage and in the studio. Combining ingenious chord progressions with thunderous percussive elements and roof toppling basslines, Protohype’s unique finesse is unlike any other artist in dance music, and “See The Light Again” follows suit. The 11th official release on Underdog Records, this collaborative effort is an energizing, explosive addition to the label’s earth shattering catalog. Taking the silky lyrical lines of Meredith Bull and fusing them with mutated bass rhythms, “See The Light Again” is Protohype at his best.