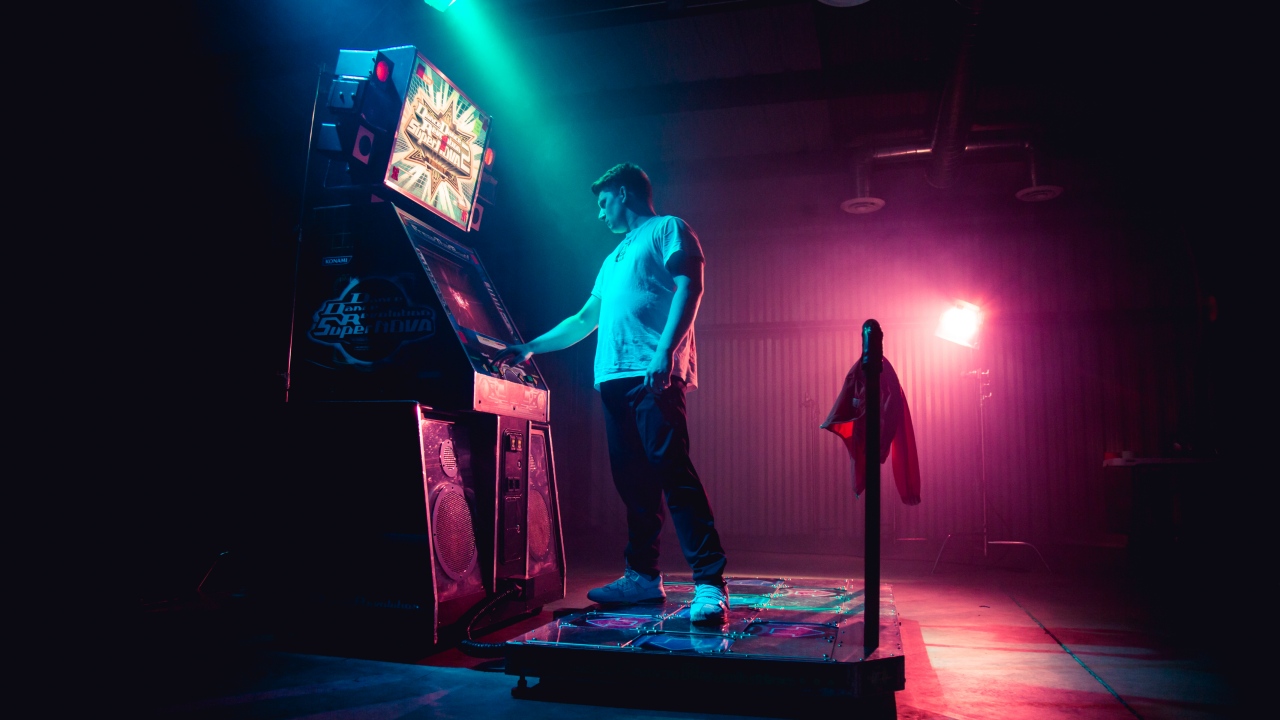 Primed with hard, but fun-loving energy, Kantor knows what it takes to make a beat that impresses as pure ear-candy. “Blasted,” is just that and bears some serious replay value worth scoping. Mid-tempo has a certain innate ability to hit with a valued uncompromised intensity unlike other genres. Kantor enhances and expands on this intangible asset, showcasing a spirit that brings the genre to a forward-thinking peak. A whirlwind of striking effects circle the thumping four-on-the-floor attitude, ensuring the song sections before and after deliver a joint synchronicity that’s even-keeled. Hard but beguiling, Kantor does it again on this spring 2021 release.

DJ/producer Kantor is from Philadelphia and isn’t afraid to get ahead of the curve and get his hands dirty. Alison Wonderland on her Radio Wonderland show and TheSushiDragon on his Twitch show have both shown love to him, one of many examples of Kantor’s on-point creative direction getting acknowledgement from large members of a global entertainment scene. Plenty more to share here, you’ll be seeing more of this guy in the near future.