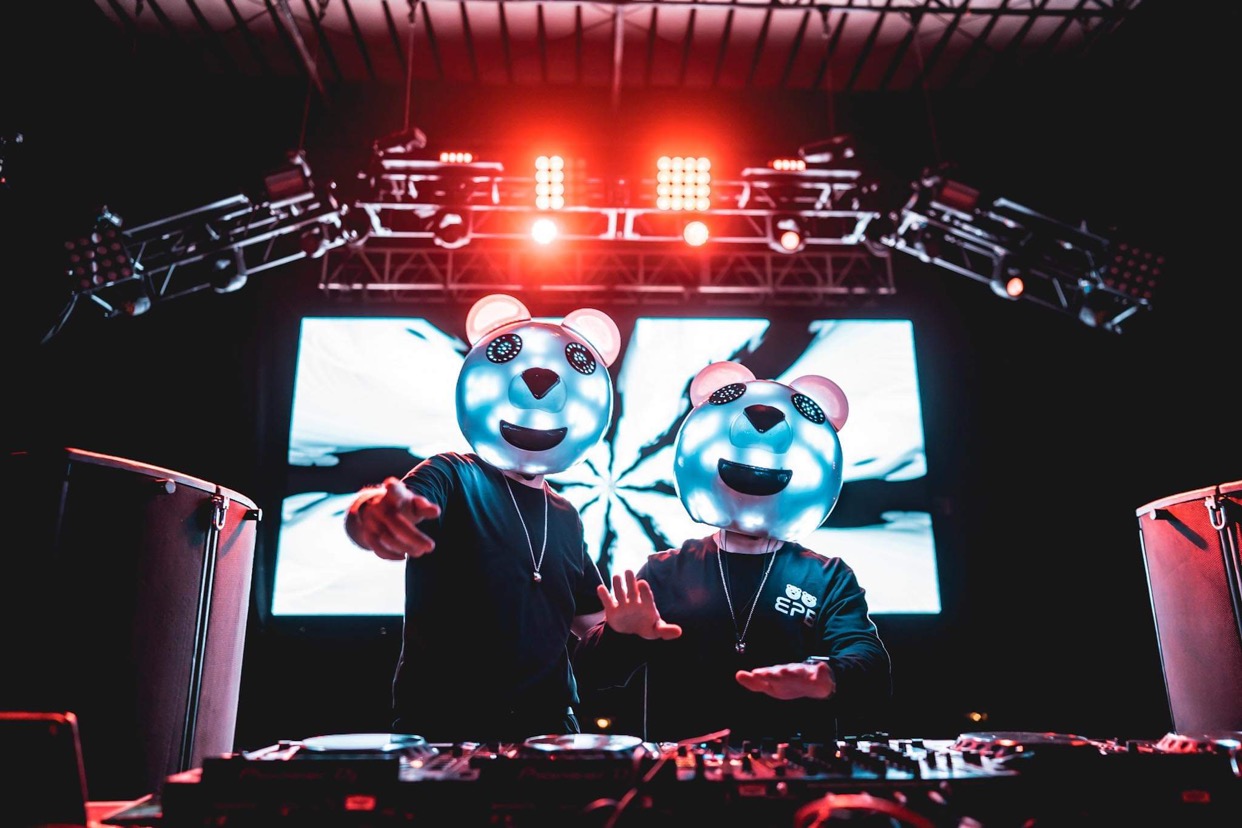 EPB demonstrates their impressive and diverse sonic landscape once again with their latest dance pop single, “Shiver.” Hypnotizing and captivating, “Shiver” is a ultra-slick uplifting dance track featuring intricately textured melodic beats and pulsing synth tones intertwined with Genna Fontanella’s feminine and sensual vocals. Geena has appeared in a number of Dance music tracks as a featured vocalist in the past and doesn’t disappoint with her pitch perfect vocals.  Fontenella had this to say about the track, “‘When I first heard the track for “Shiver” I knew it was a song people could vibe to. Go on a drive with your friends, roll down the windows, and chill.’” “Shiver” is the perfect radio ready summer track and is sure to send Electric Polar Bears’ fans wild.

Electric Polar Bears impressive production skills have the dance world buzzing. They have caught the media’s attention with media outlets such as iHeartRadio, Dancing Astronaut, YourEDM, EDM.com and more raving about their music. On Friday, April 17th, Electric Polar Bears will also be performing for their first time in 2021 providing direct support to headliner Nitti Gritti at the socially distanced all ages Electric Cookout Festival in San Antonio, TX. To purchase tickets and more information head to the Electric Cookout’s official website.

Electric Polar Bears aka EPB were born out of the love for throwing an engaging party, whether with his brother or solo, both polar bears know how to get the igloo rocking. From their premier on Groove Cruise LA 2017, US debut at Time Nightclub, Academy LA, touring with Deorro and headlining set on Groove Cruise Cabo 2018 they have proven they know how to bring the energy to a room or pool deck with their bouncy fusion of the progressive EDM Top 40 sound with funky future and tech house. They have also appeared at Decadence Arizona and the socially distanced 2020 Ritual Halloween with Deorro.