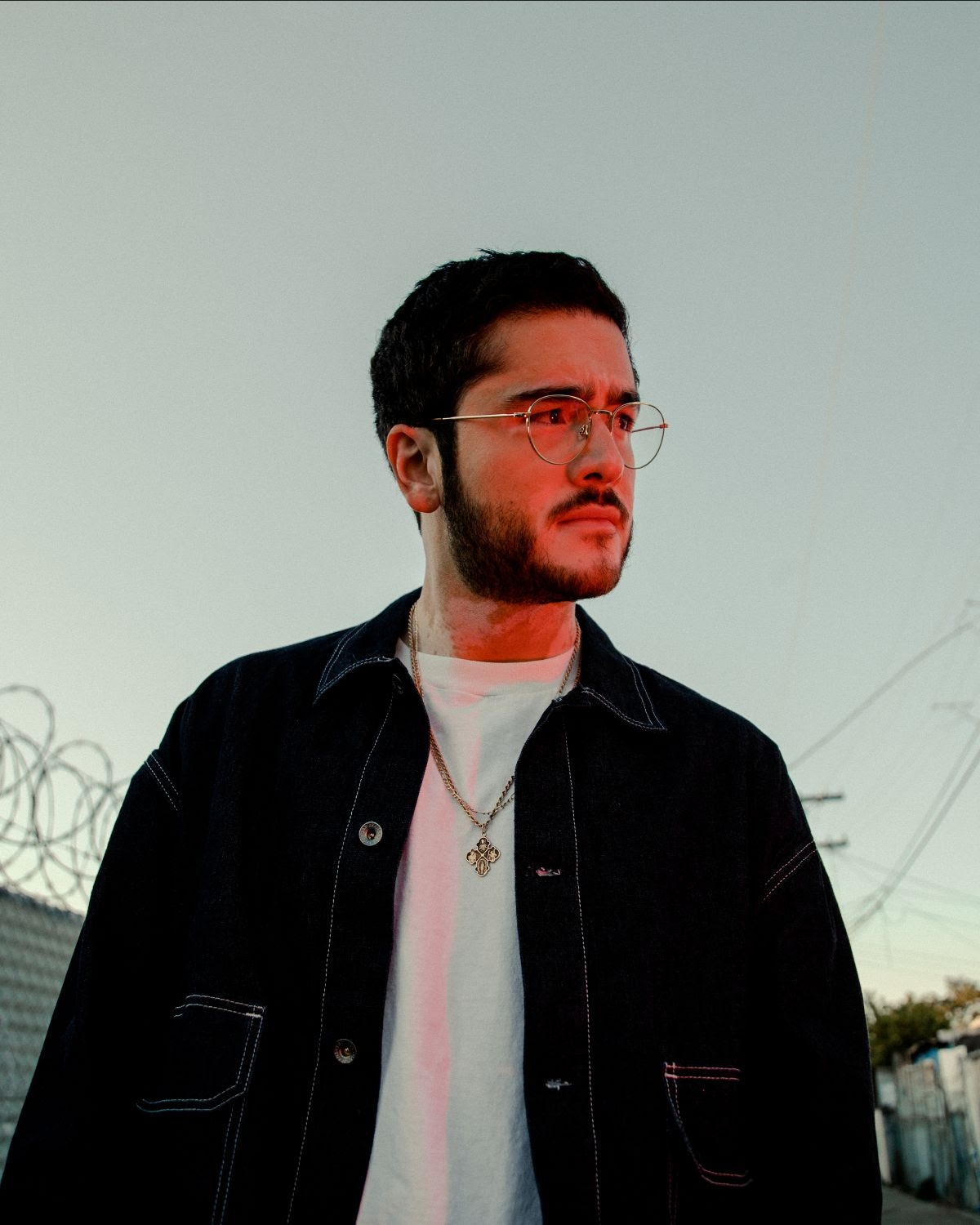 “Shadow” is an experimental trap tune that delivers a dark and ominous vibe. It incorporates the signature horror-themes from Calivania and sinister tones brought to life from Boombox Cartel and Moody Good’s production. Spotlighting groundbreaking production from Boombox Cartel and Moody Good, each artist brings their prowess to the table on “Shadow” that will take listeners into another dimension they didn’t know existed.

“Moody Good has been one of my favorite producers since I started making electronic music back in 2011,” shared Boombox Cartel in a press statement. “I was working on the ‘Shadow’ demo for quite a while and knew Moody Good would be the perfect fit to collaborate with.”

“It took us about a year to get this song where we wanted, and another few months finding the right vocalist,” he continued. “I admire how diverse and unique Calivania’s voice is, and it’s a pleasure to work with her as well. ‘Shadow’ is one of my favorite’s off of my upcoming EP, and I hope you guys enjoy it as much as we did making it!”

In this article:boombox cartel, featured