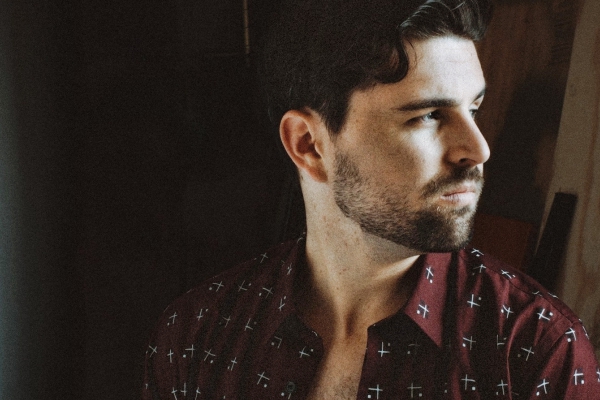 Hot on the heels of the release of Mako’s widely-received sophomore album, Fable, the multifaceted musician and producer is preparing for his subsequent Fable remix album that is set for release next month via Ultra Music. Ahead of the album, Mako recently revealed a stunning remix from Jan Blomqvist which has amassed over 300,000 streams since the release and received support from Pete Tong. For his latest endeavor, Mako has recruited Norweigan Grammy-nominated trio Rat City to lend a lively dance remix of ‘Ocelot’.

As one of the lead singles of Fable, ‘Ocelot’ is a high-octane track with a stunningly memorable acoustic guitar riff propelled into an indie-dance anthem with pop sensibilities. Incorporating more of an electronic edge to the track, Rat City flips ‘Ocelot’ into a wavy dance cut while still capitalizing on the vibrant elements from the original. Mako’s captivating vocals remain the focal point of the track, as Rat City shifts the melody to a future bass-forward soundscape. This infectious remix hones in on Mako’s electronic music tendencies, while showcasing Rat City’s diverse and authentic sound.