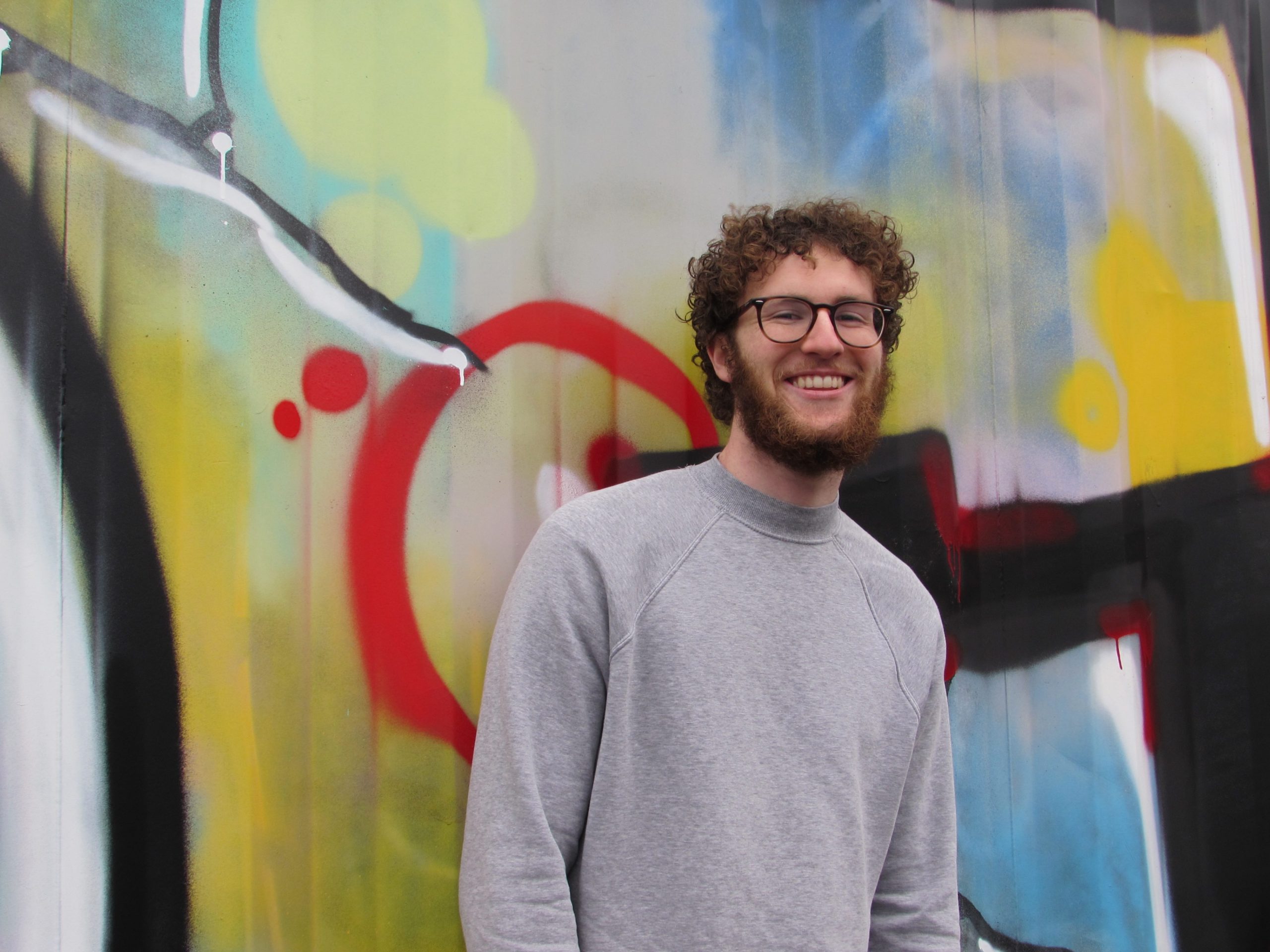 UK producer Drinks On Me arrived to tastemaker label Noir Sur Blanc for his third release of the year. Offering a warm, euphoric blend of UK flavored garage and house, he has recently debuted his new single and music video to “Movies” via the French imprint.

A reflective ode to love, “Movies” was born out of gray, reminiscent night of lockdown. Serving as an introspective look at Drinks On Me’s relationship, “Movies” is nods to special types of love seen on the big silver screen. Best characterized by its sweeping four-on-the-floor basslines, “Movies” sonically fuses ripe percussive elements with enchanting synth work to create a sensational three-minute whirlwind. Featuring an accompanying music video directed by Chris Jaramillo, “Movies” takes on a new life with the enthralling short film.

Speaking on the video himself, director Chris Jaramillo shared in a press statement, “On the first listen of the song, it was clear that ‘Movies’ demanded a story of love. While taking some inspiration from the lyrics, I couldn’t help but imagine that it should also be a story of loss. With a design principle of that being told through the perspective of the subconscious mind. I wanted to show how we usually remember past relationships as if they were perfect. The idea of our minds creating a false reality that we could no longer distinguish was the motivation on creating the visuals. I wanted it to be the cerebral and for the viewer to ask questions while also being intrigued. With the final shot revealing that it was a fading memory and our protagonist is left there to deal with the reality.”‘

In this article:drinks on me