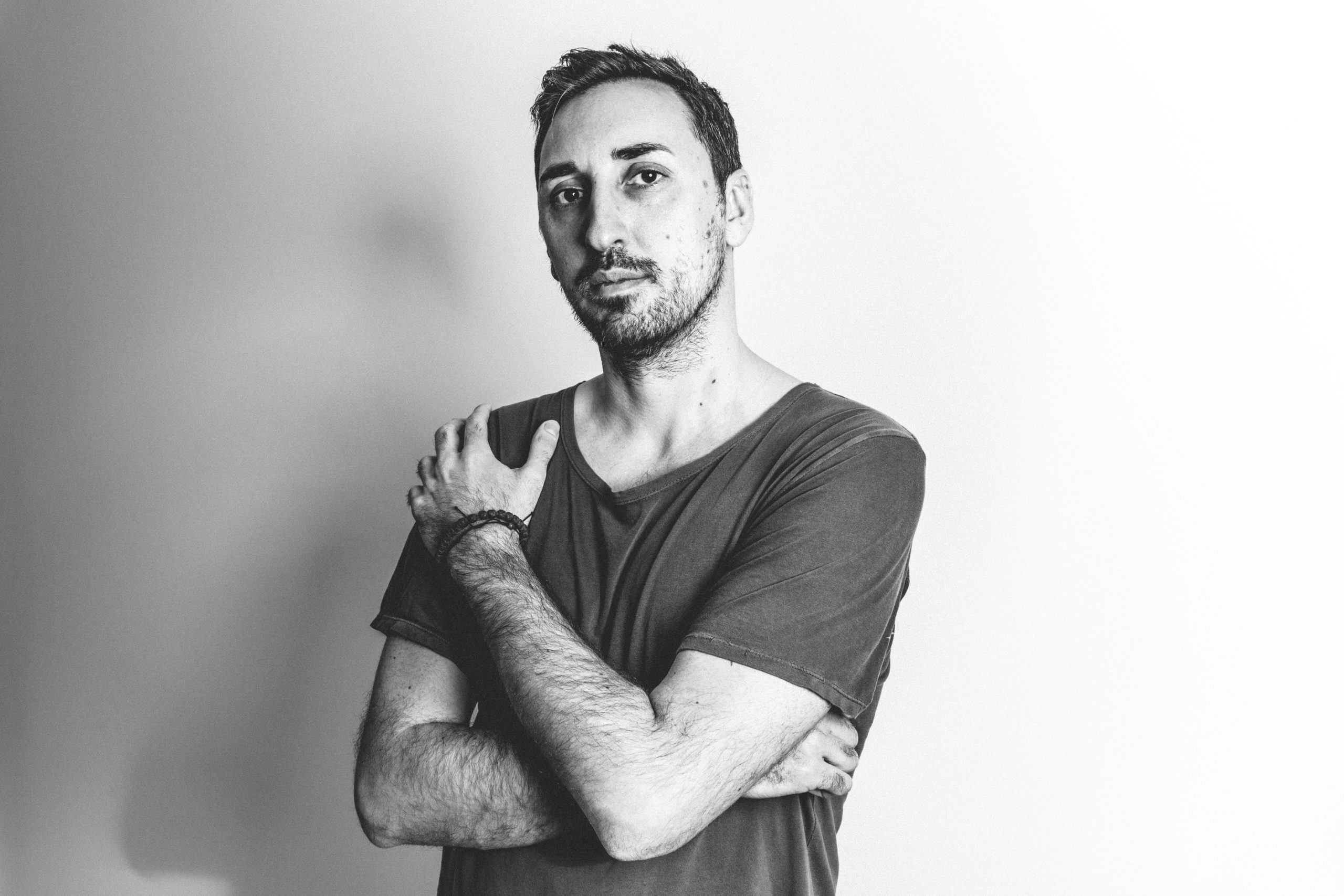 Forged in Chicago’s underground scene, Daniel Dejman is prepared to bust onto the techno scene. Following his jarring three-track EP ‘STTÆB’, Dejman has returned to the release radar with a fresh remix of Gregor Tresher’s 2007 hit ‘A Thousand Nights.’ Approved by Tresher himself, Daniel Dejman’s unofficial remix is available now on Soundcloud for fan’s listening consumption.

Before going on to become an eponymous techno mainstay, Gregor Tresher launched his discography in 2007 with his debut LP ‘A Thousand Nights.’ The dark techno record caught the ears of DJs and club-goers worldwide, perfectly setting him up for later successes. In particular, the LP’s titular track stood above the crowd and has passed the test of time exquisitely. Now, rising talent Daniel Dejman enters the stage to lend a reimagined version of the timeless song. Dejman’s ‘A Thousand Nights’ remix accelerates the speed, modernizing the classic techno cut with contemporary percussive sounds. Further building onto the original’s melodic elements, Dejman incorporates a deep acid line and frenzied hi-hats whirling over the production, providing the remix with a more hurried feel. Additionally, Dejman speeds up the tempo and the overall energy, paying homage to the roots of techno while offering guidance towards a sound geared for modern warehouse ravers.