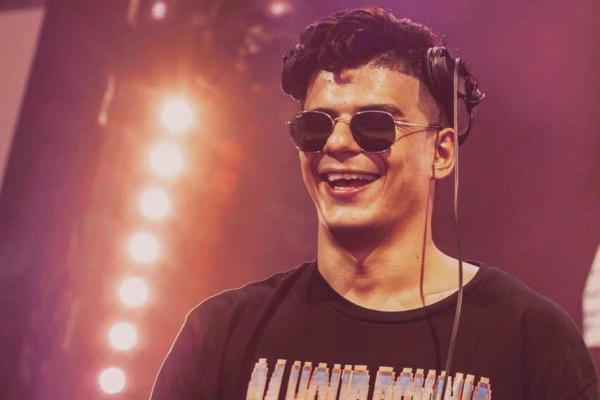 Drawing inspiration from the cultural hub of the west coast, Vintage Culture and Fancy Inc recently combined their unique, signature styles on their latest collaboration ‘Cali Dreams’ – a single designed to celebrate the love, admiration, and unlimited possibilities of coming to California. Whether you’re driving down the California coast or heading out to the beach, ‘Cali Dreams’ is the perfect tune for any California destination and beyond. As one of the most anticipated singles to start the year, Vintage Culture has teased ‘Cali Dreams’ in many of his live sets, including his fan-favorite Sao Paulo Skyline set in July of 2019, which has already amassed over 5 million streams via Youtube.

Vintage Culture wrapped up a record-breaking year in 2020, where he earned over 1.2 billion streams on his back catalogue, released two Billboard charting tracks ‘In The Dark’ with Fancy Inc and ‘Deep Inside of Me’ with MKLA & Adam K, and debuted a #1 single on the Beatport charts with his most recent track ‘It Is What It Is’ via Defected Records. Vintage Culture sought out some of the biggest collaborations of his career in 2020 with Tiesto on ‘Coffee (Give Me Something)’ and ‘Party On My Own’ with fellow Brazilian producer Alok. Gaining global recognition for his music, Vintage Culture ranked #30 on the DJ Mag Top 100 list and also scored the #33 spot on 1001 Tracklists Top 101 producers list of 2020.

A similarly talented Brazilian dance music tour de force, Fancy Inc is a duo composed of Adriano Dub and Matheus R. As well as SPINNIN’, they have released tracks on a string of revered electronic labels, such as Musical Freedom, Soma and Abode.

Set to become one of the biggest tracks of the year, Vintage Culture and Fancy Inc’s latest single ‘Cali Dreams’ will have fans reminiscing about their favorite memories in California. The single will be available on all platforms January 29th via Spinnin’ Records.