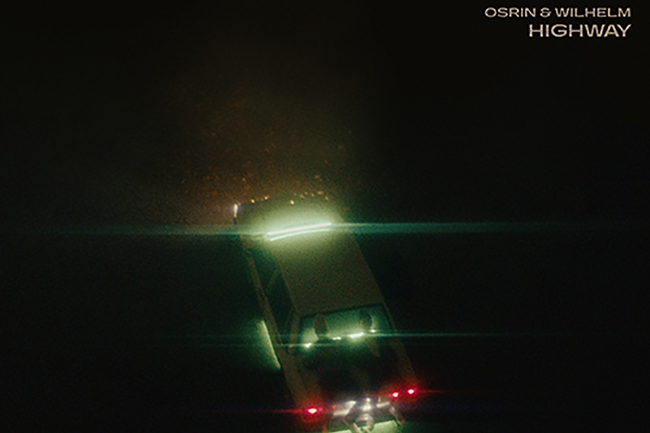 Another rising talent from Sweden has an awesome new beat out this week. His name is Osrin and you may be familiar with his work on Martin Garrix’s STMPD RCRDS as well as collaborating with him and Clinton Kane on the massive ‘Drown.’

Osrin previously worked with the vocal talent WILHELM on ‘Left To Try,’ and they chose to collaborate again on ‘Highway’ – out now. The artist explains: “Highway’ was made on the release day of my last song ‘Left To Try’. Wilhelm and I were gonna meet up at his studio to celebrate the release of ‘Left To Try’, but because of all the good energy we had; we ended up jamming to an instrumental idea I had laying around on my computer. We made this uptempo, energetic song back in May 2020, so for us it has already served as a theme of our summer, and we’ve been so excited to release it.”

Evoking memories of summer nights with its softly soaring vocals and pragmatic melody, ‘Highway’ is the perfect antidote to long winter days. Listen below.